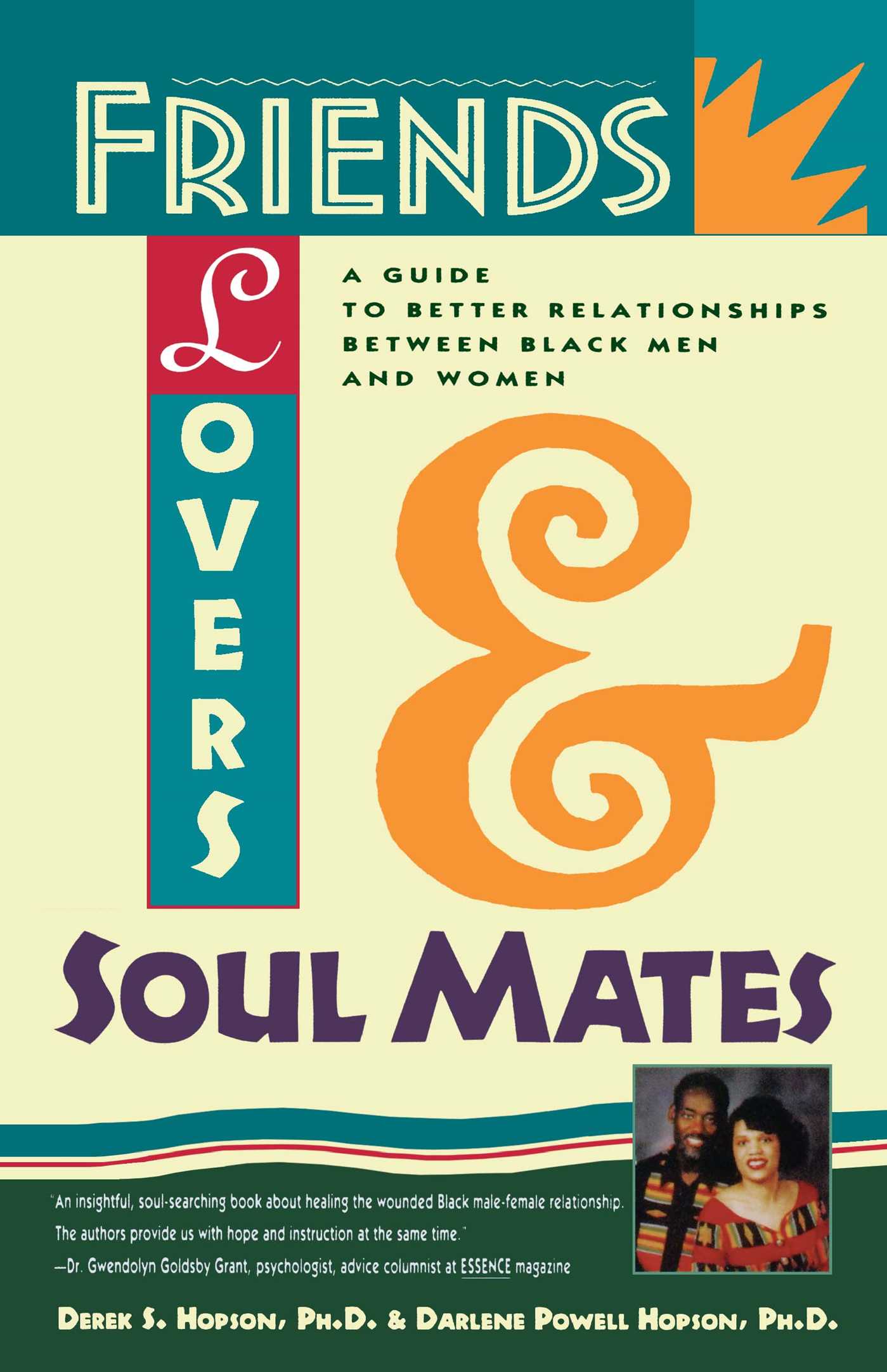 A Guide to Better Relationships Between Black Men and Women

A Guide to Better Relationships Between Black Men and Women