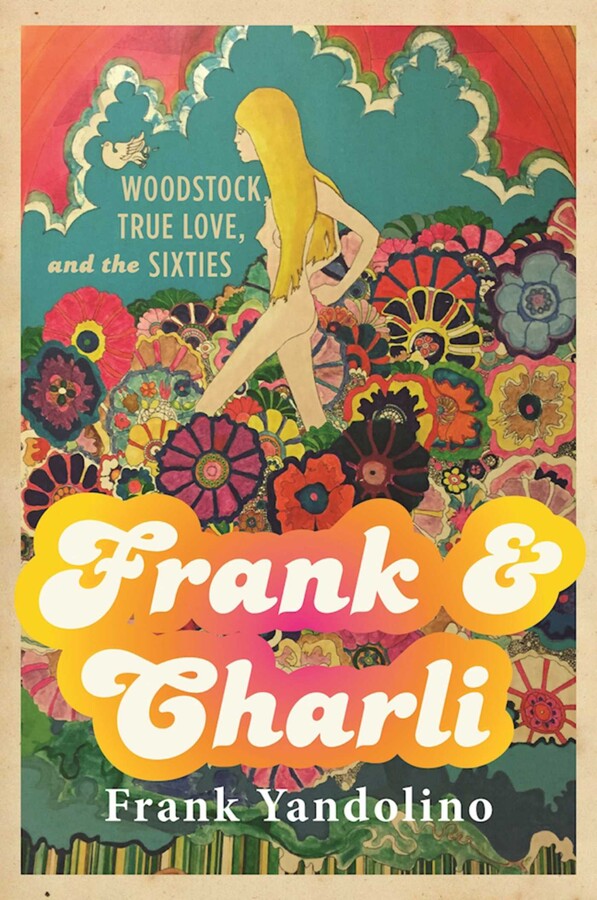 Woodstock, True Love, and the Sixties

By Frank Yandolino
Published by Skyhorse
Distributed by Simon & Schuster

Woodstock, True Love, and the Sixties

By Frank Yandolino
Published by Skyhorse
Distributed by Simon & Schuster