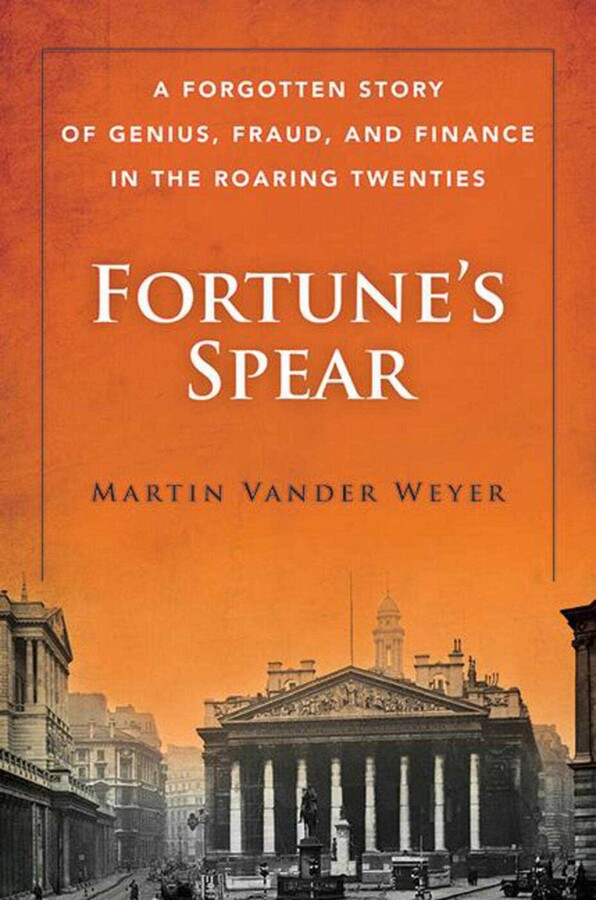 A Forgotten Story of Genius, Fraud, and Finance in the Roaring Twenties

A Forgotten Story of Genius, Fraud, and Finance in the Roaring Twenties