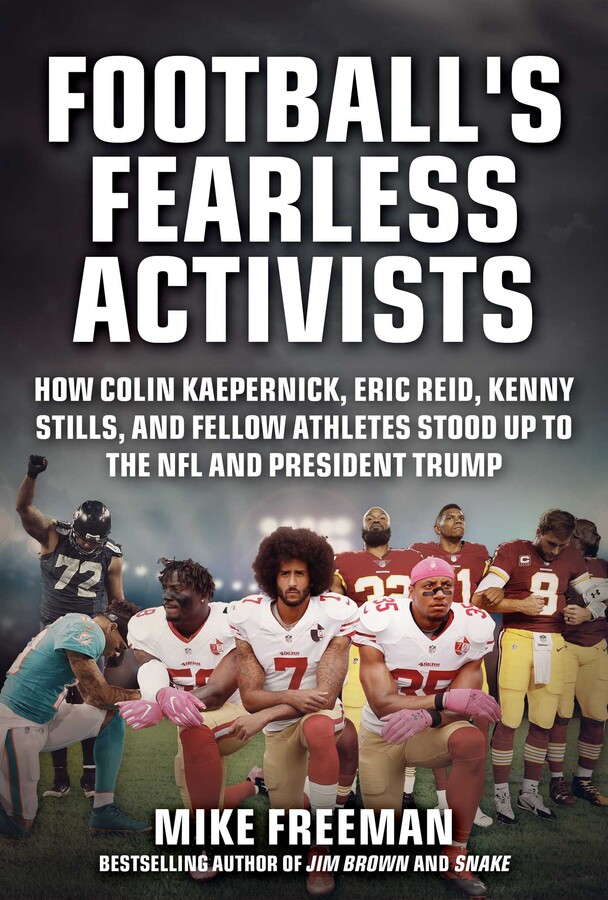 How Colin Kaepernick, Eric Reid, Kenny Stills, and Fellow Athletes Stood Up to the NFL and President Trump

How Colin Kaepernick, Eric Reid, Kenny Stills, and Fellow Athletes Stood Up to the NFL and President Trump