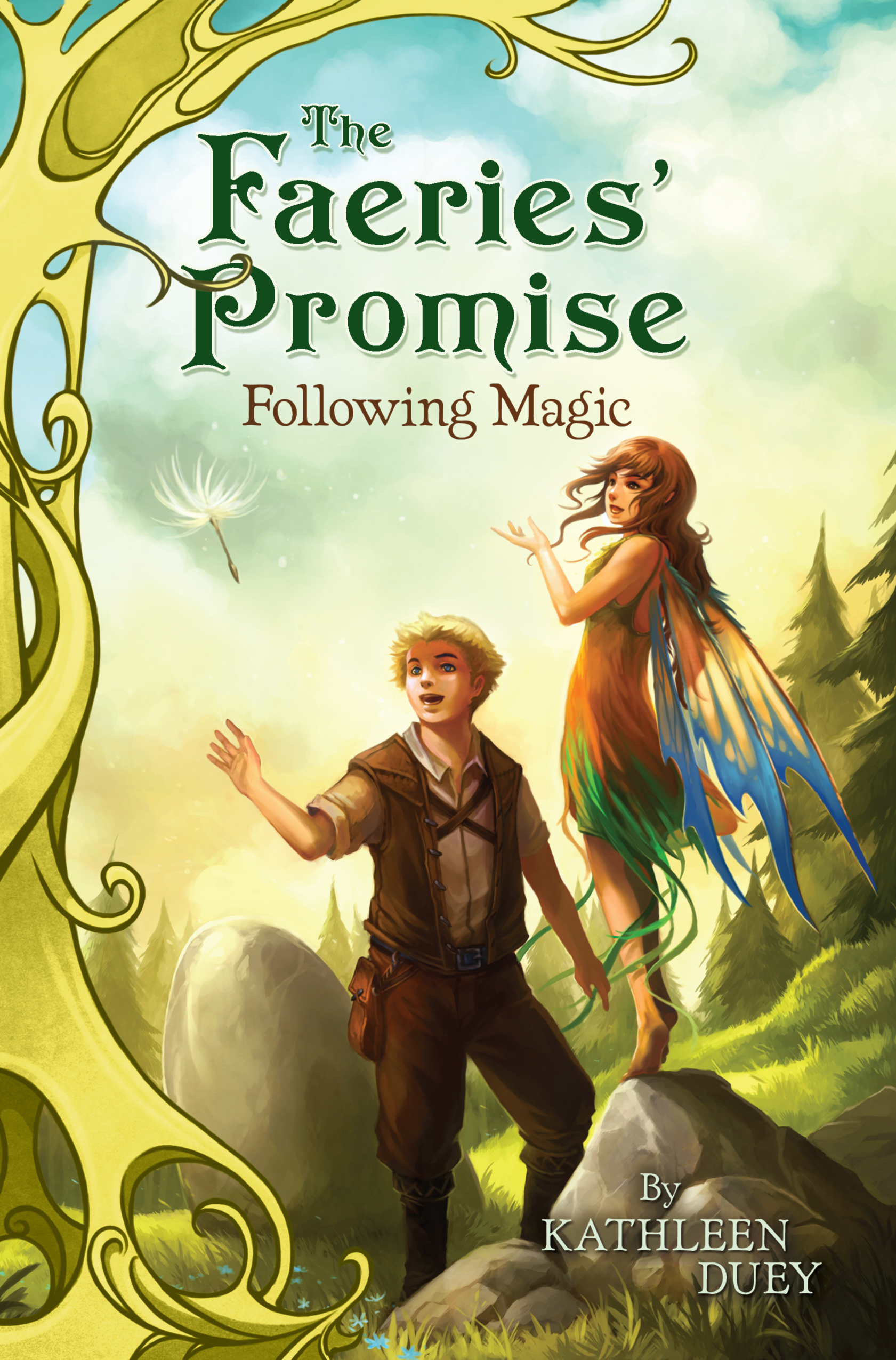 Book #2 of The Faeries' Promise
By Kathleen Duey
Illustrated by Sandara Tang
LIST PRICE $15.99
PRICE MAY VARY BY RETAILER

Book #2 of The Faeries' Promise
By Kathleen Duey
Illustrated by Sandara Tang
LIST PRICE $15.99
PRICE MAY VARY BY RETAILER