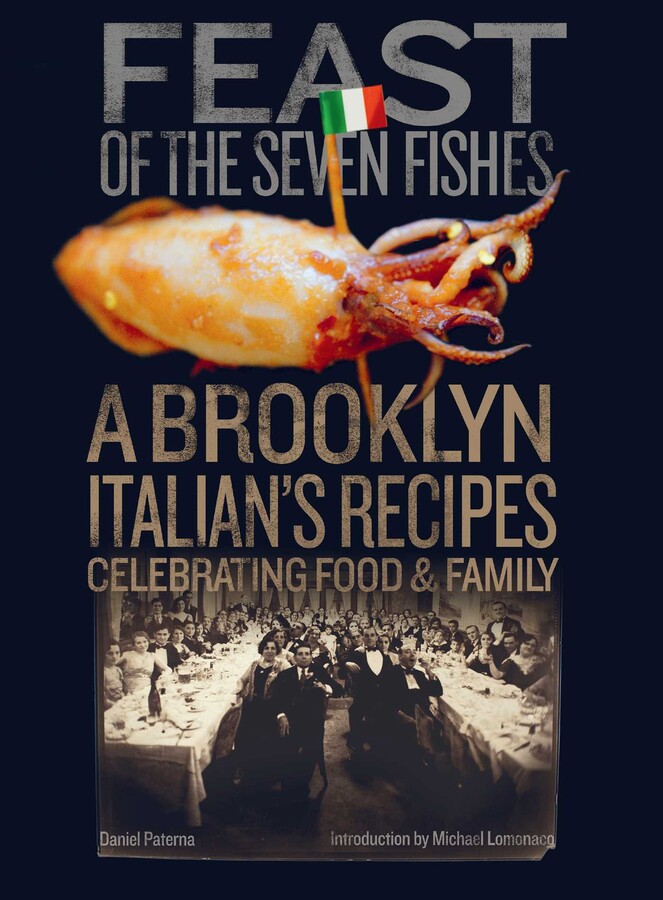 Feast of the Seven Fishes

Feast of the Seven Fishes