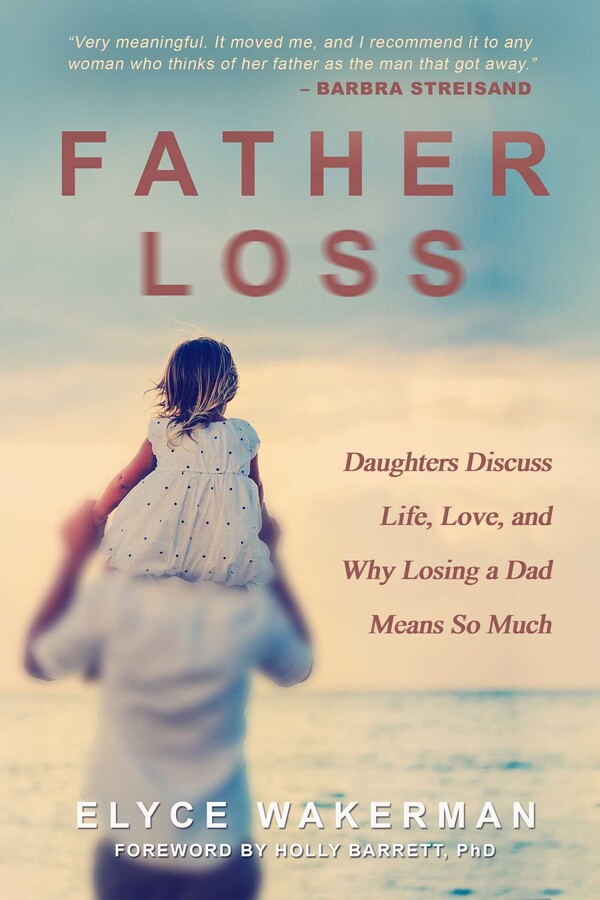 Daughters Discuss Life, Love, and Why Losing a Dad Means So Much

Daughters Discuss Life, Love, and Why Losing a Dad Means So Much