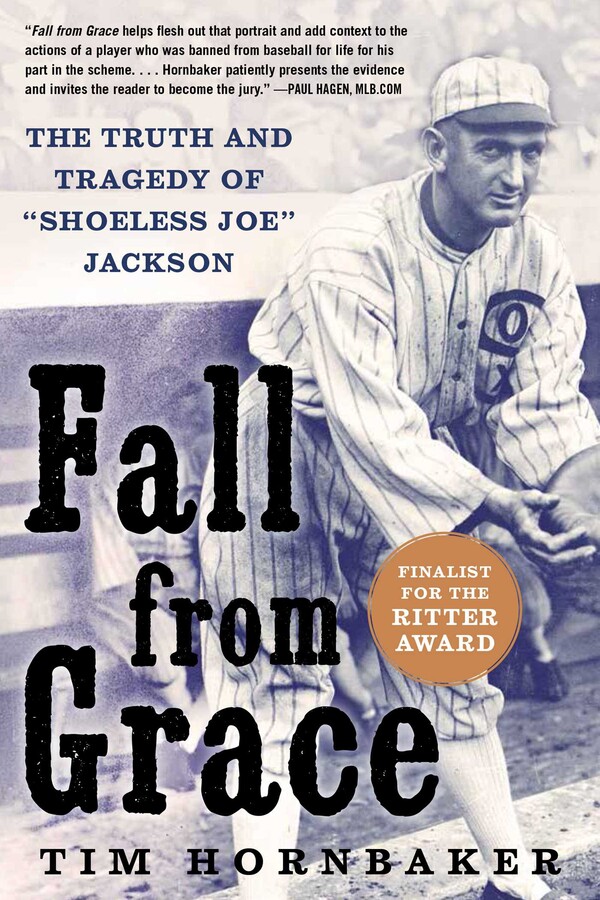 The Truth and Tragedy of "Shoeless Joe" Jackson

The Truth and Tragedy of "Shoeless Joe" Jackson