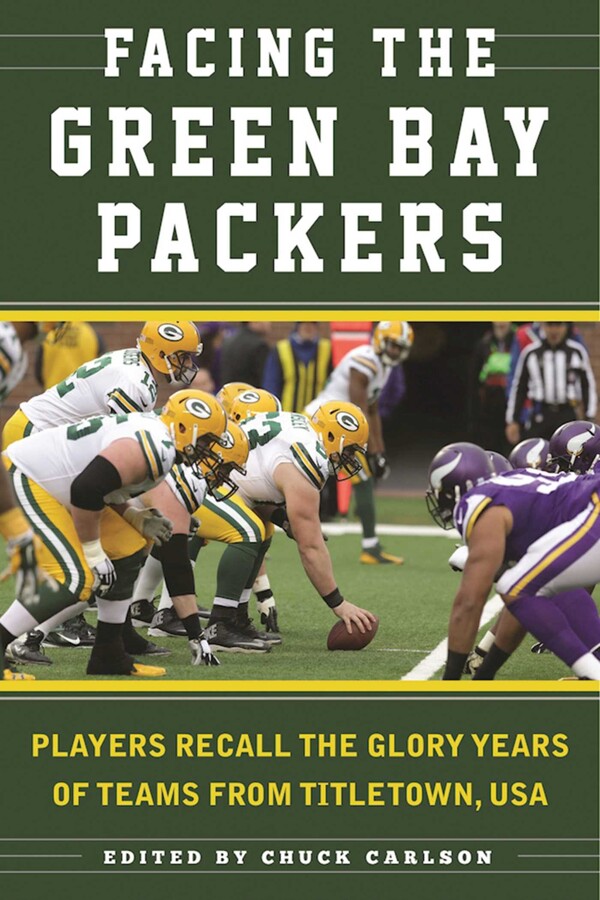 Players Recall the Glory Years of the Team from Titletown, USA

Players Recall the Glory Years of the Team from Titletown, USA