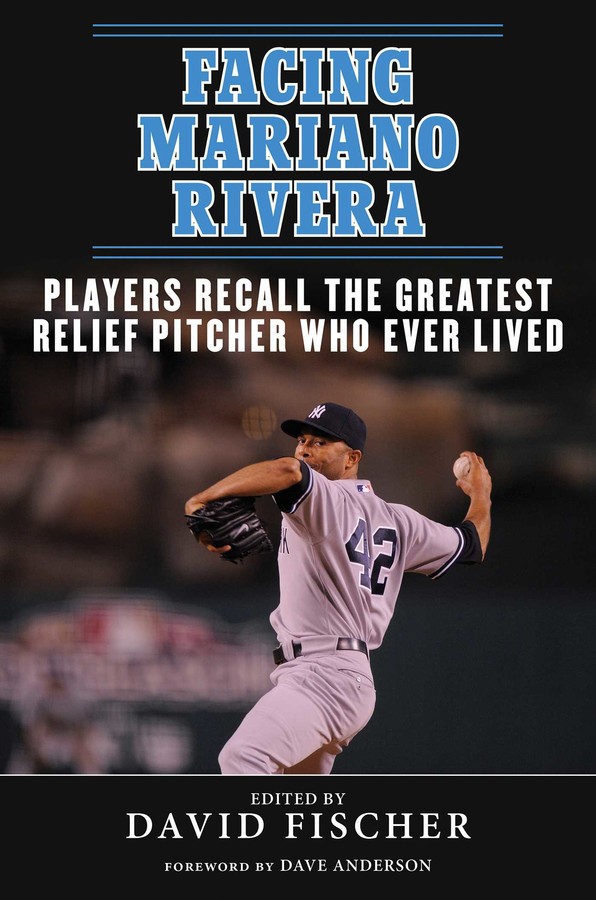 Players Recall the Greatest Relief Pitcher Who Ever Lived

Players Recall the Greatest Relief Pitcher Who Ever Lived