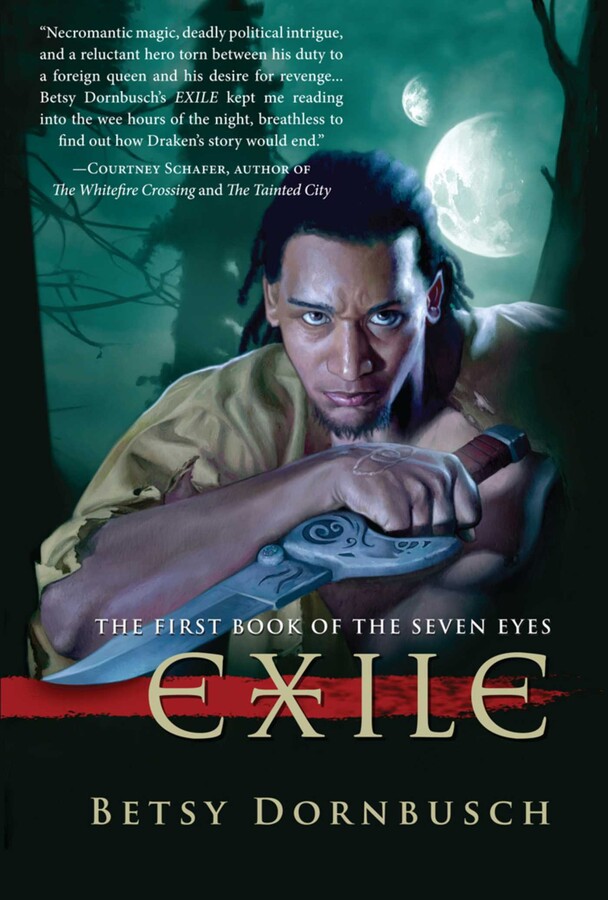 The First Book of the Seven Eyes

The First Book of the Seven Eyes