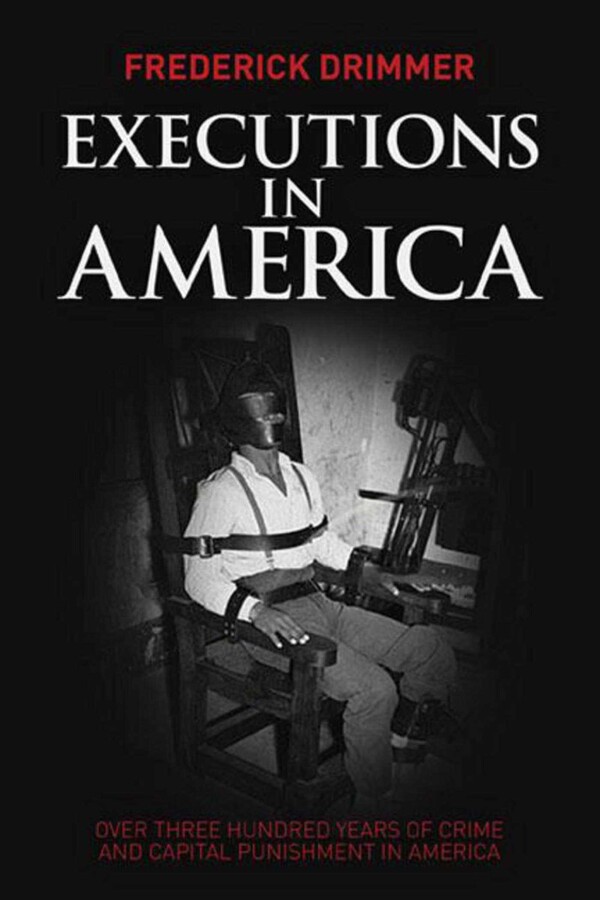 Over Three Hundred Years of Crime and Capital Punishment in America

Over Three Hundred Years of Crime and Capital Punishment in America