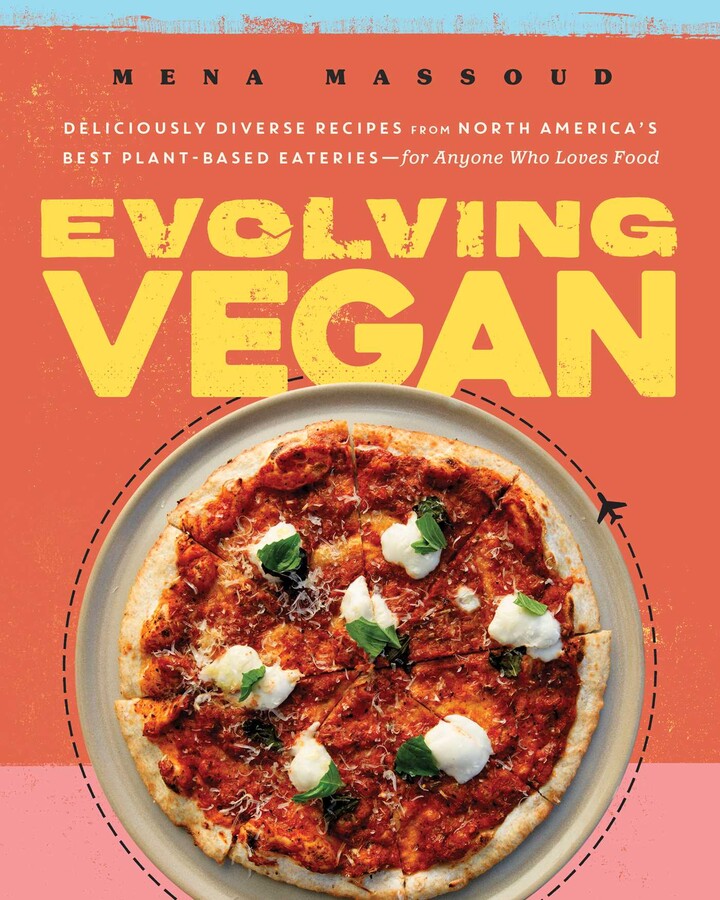 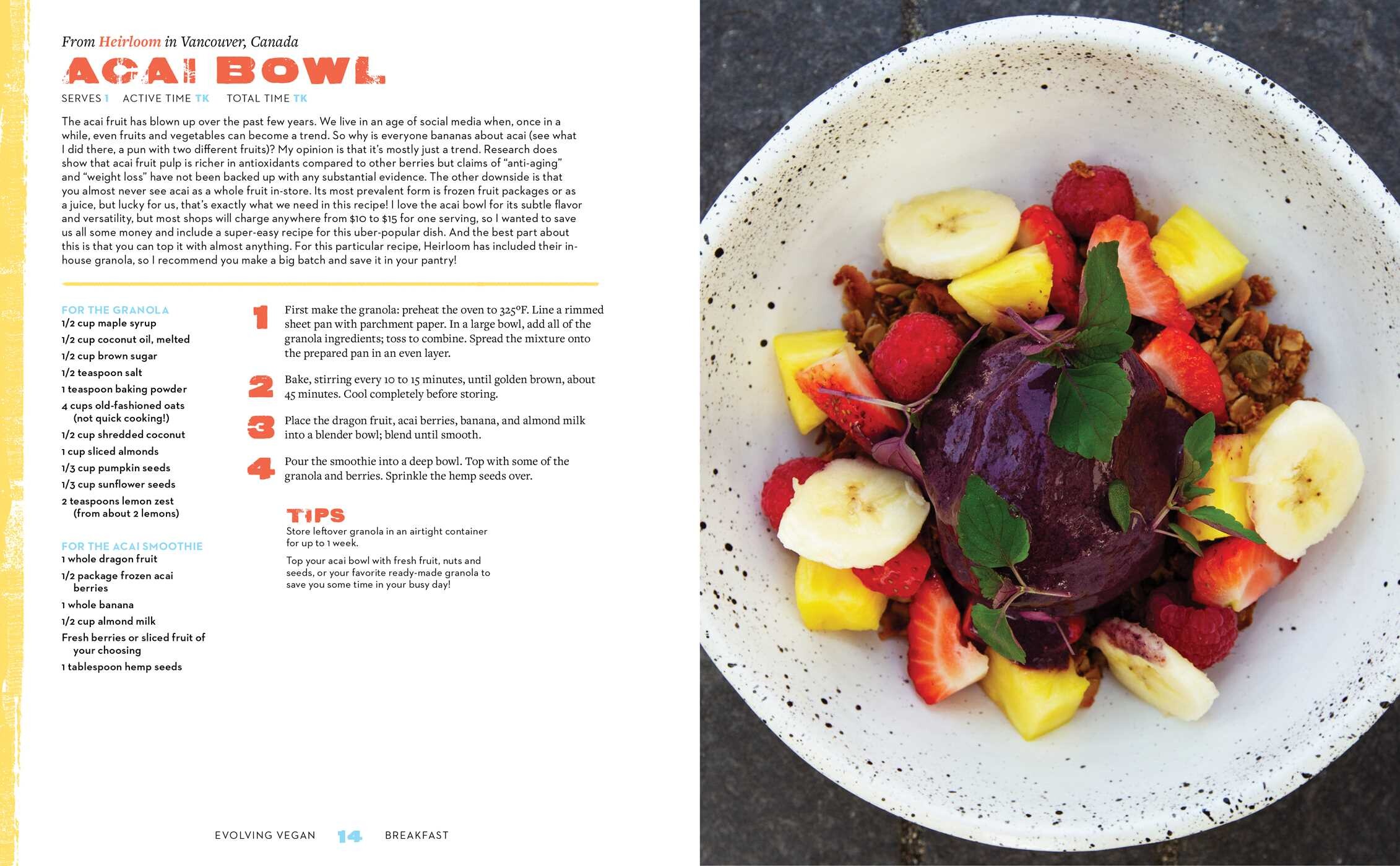 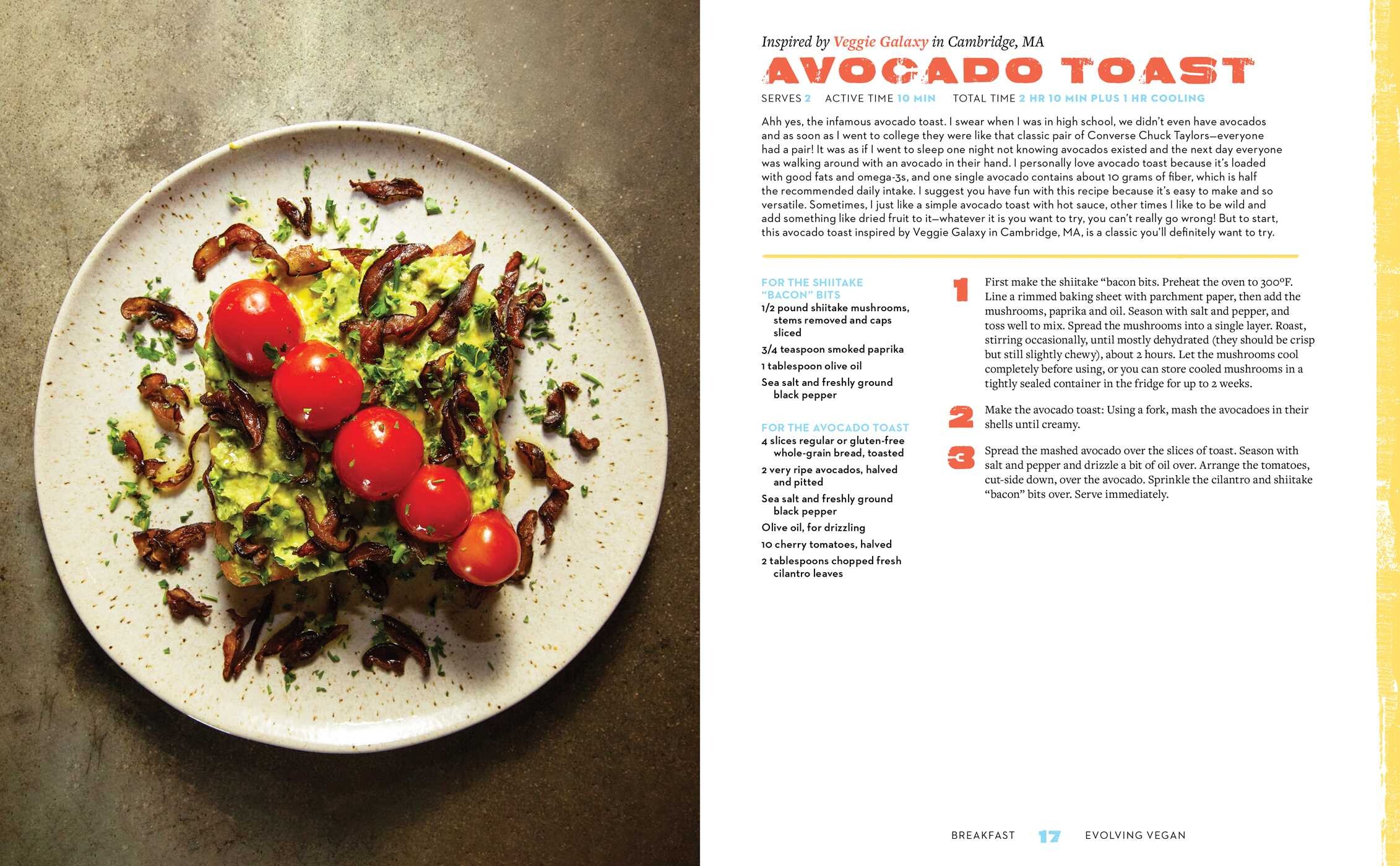 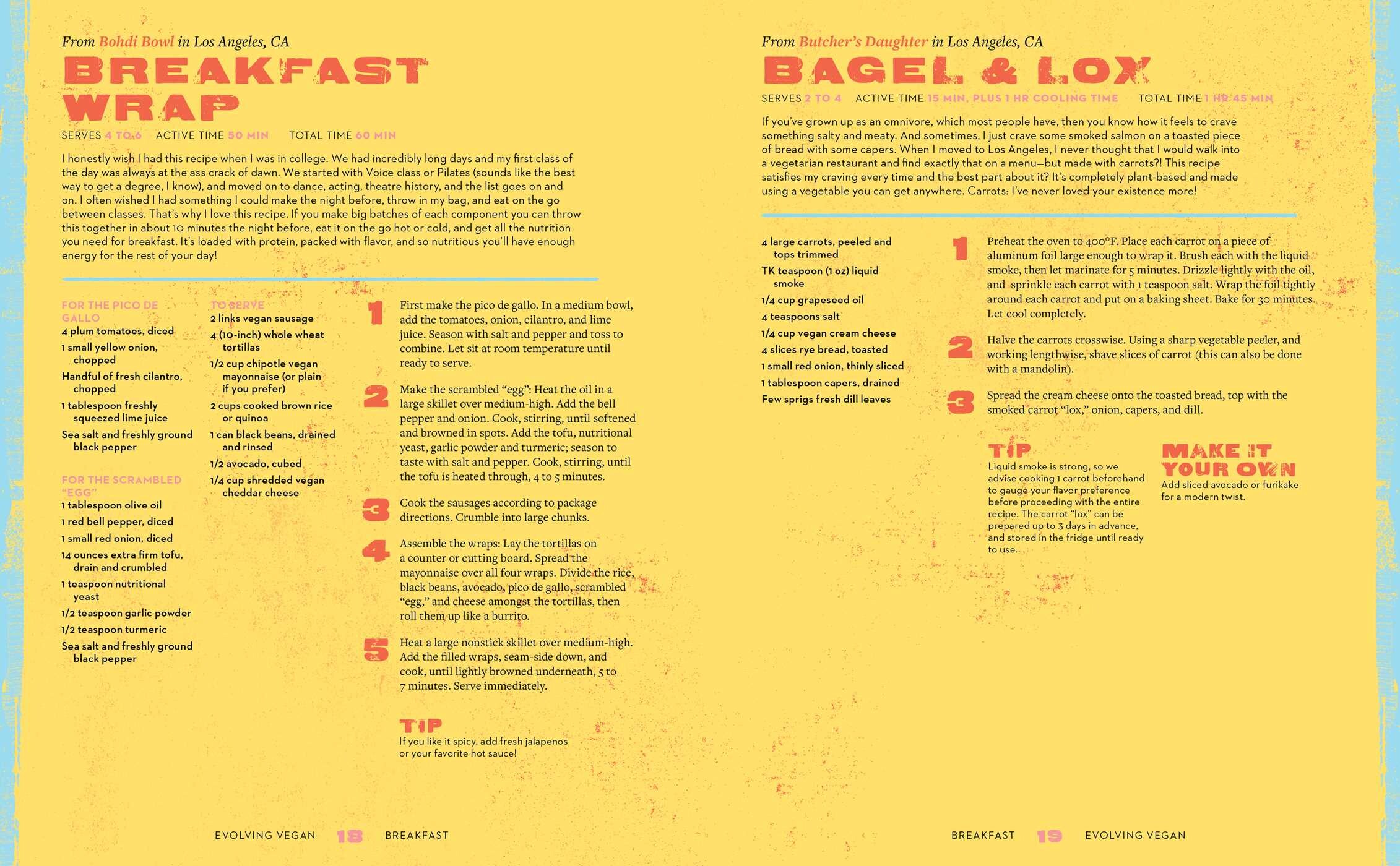 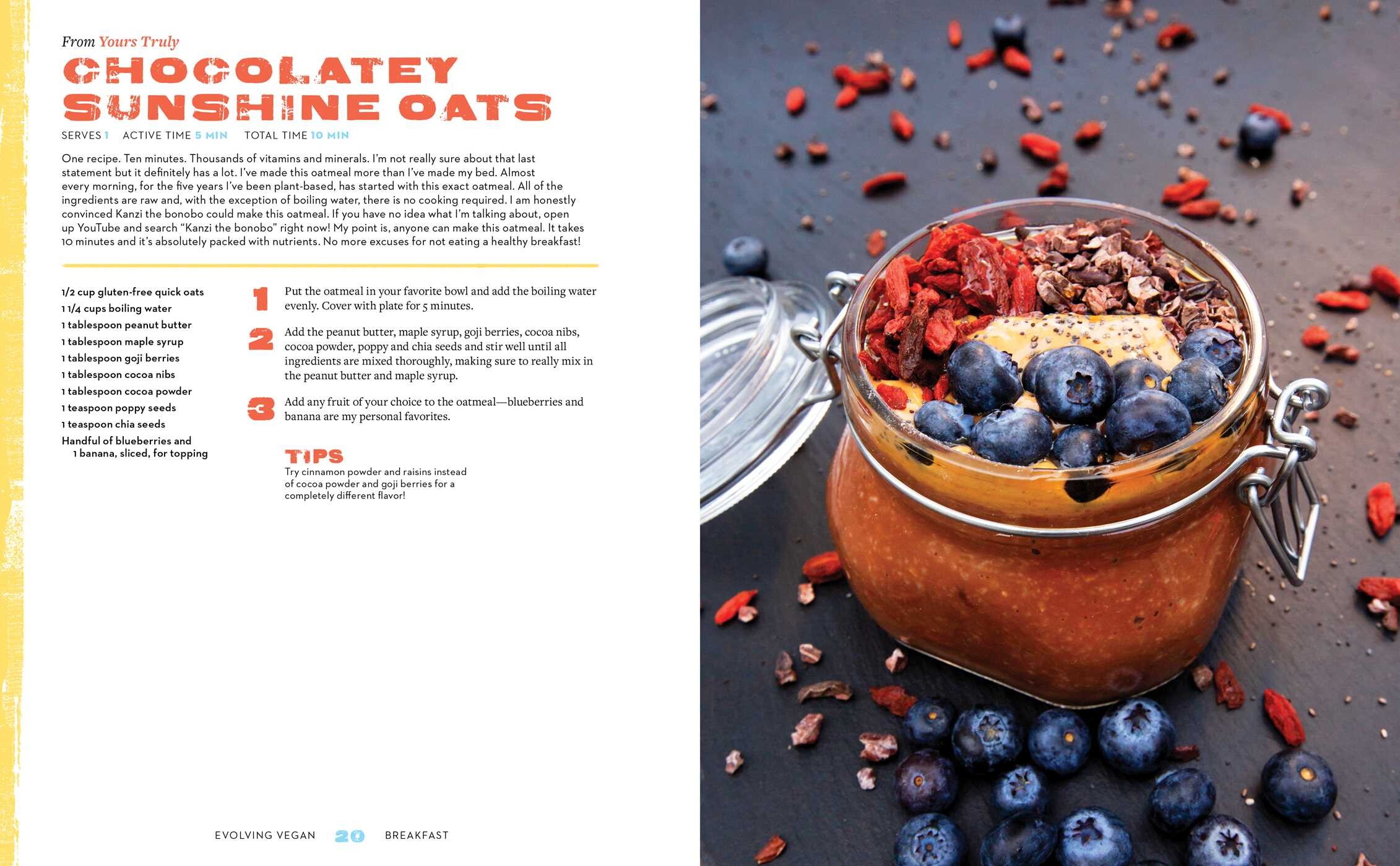 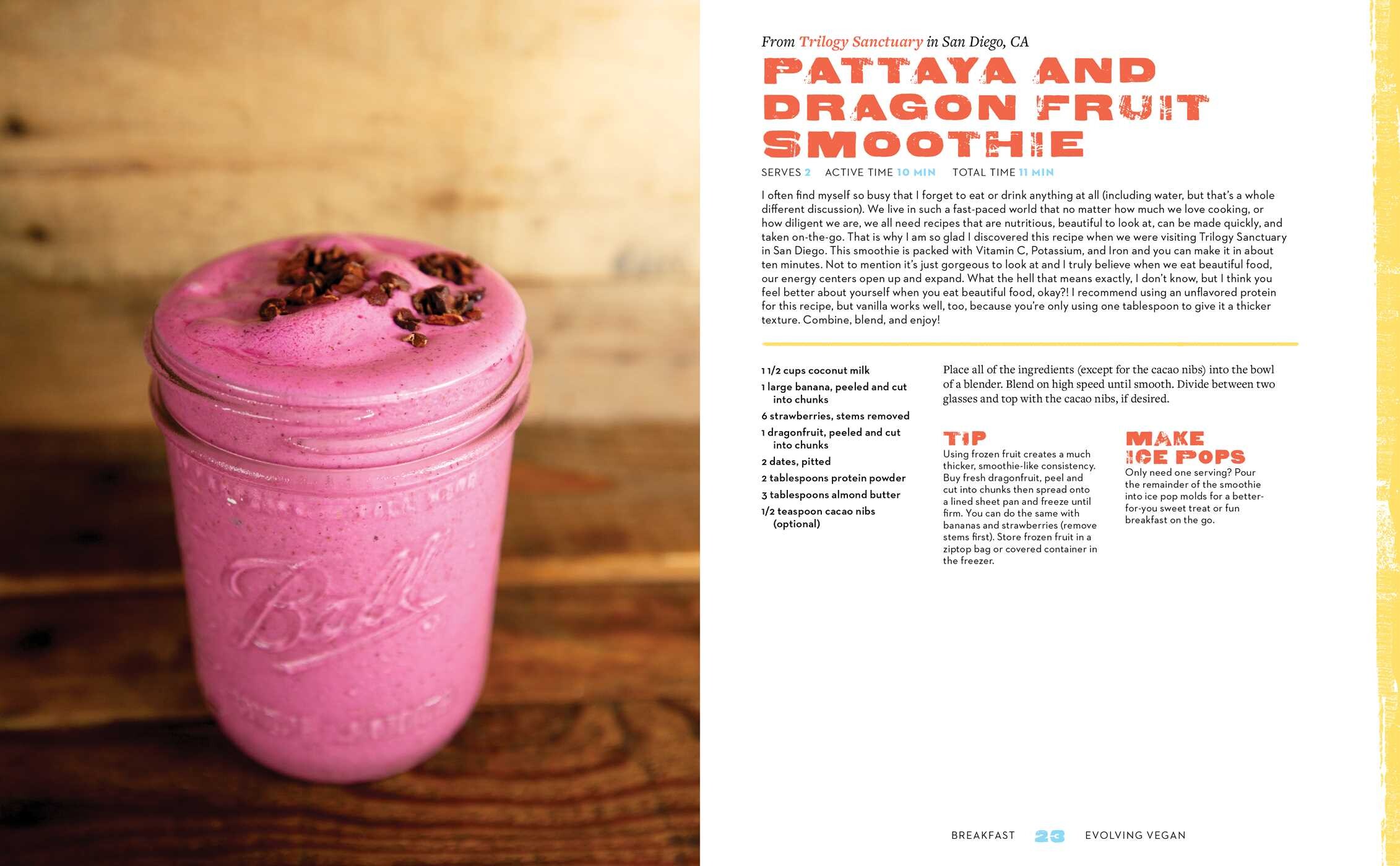 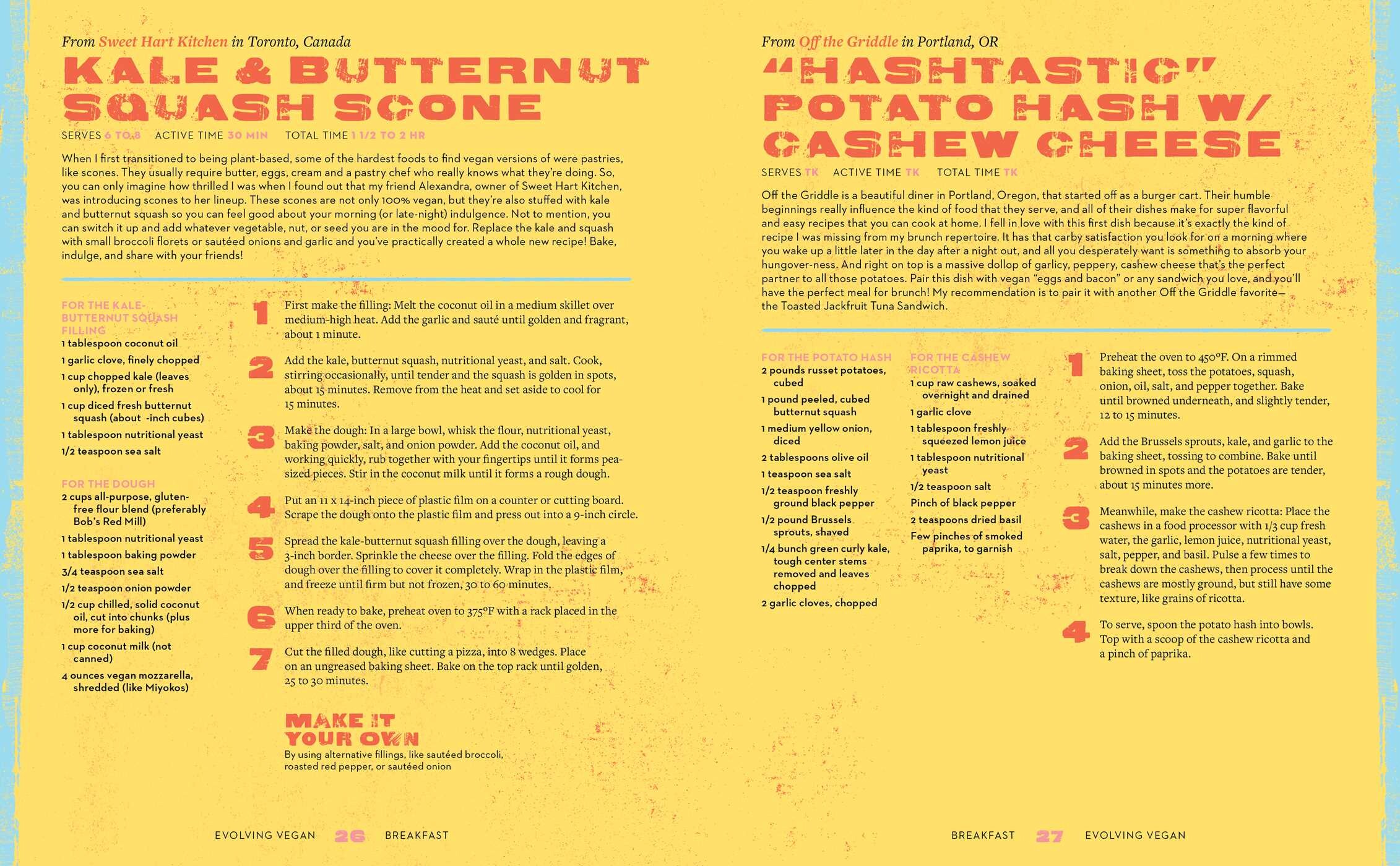 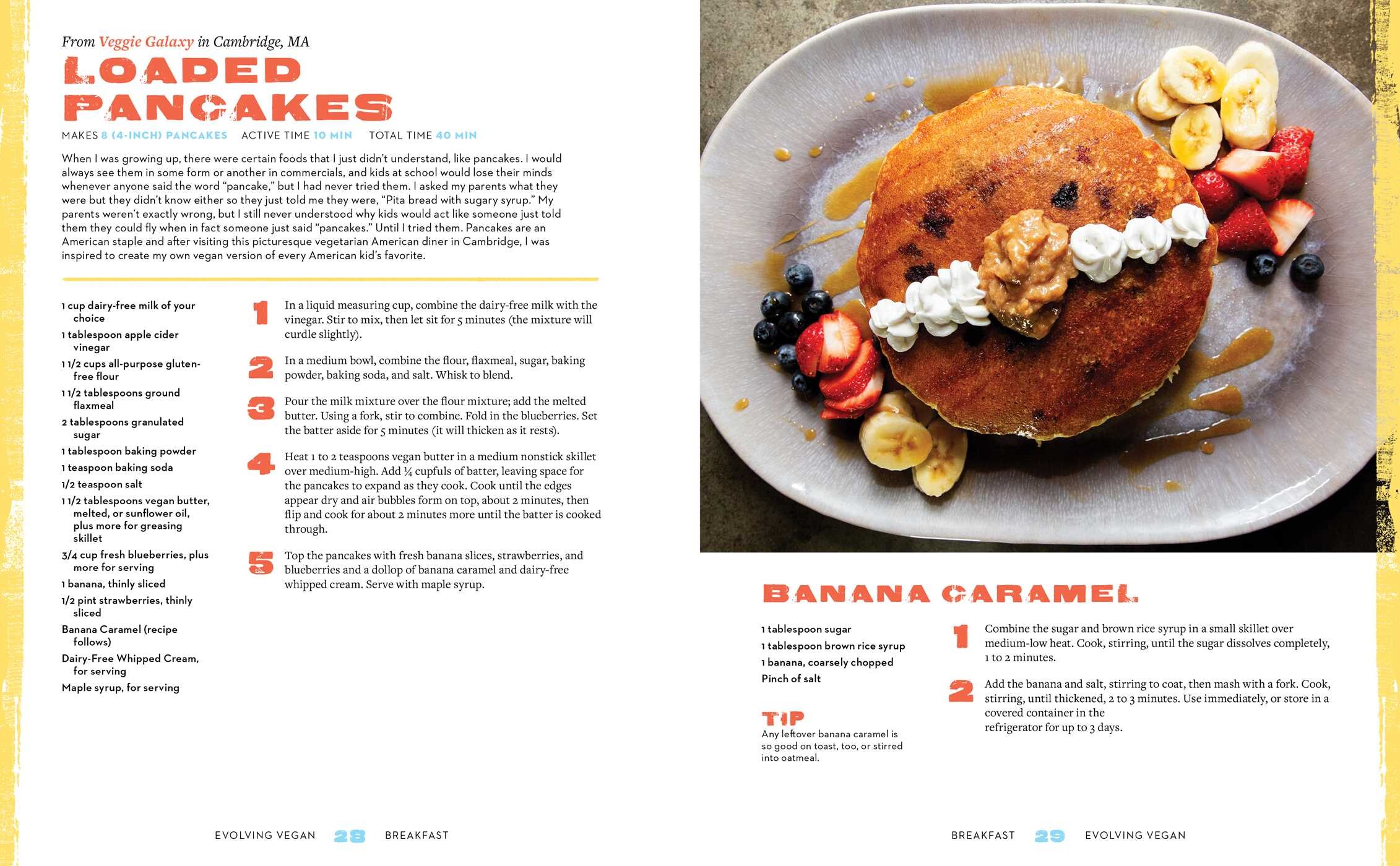 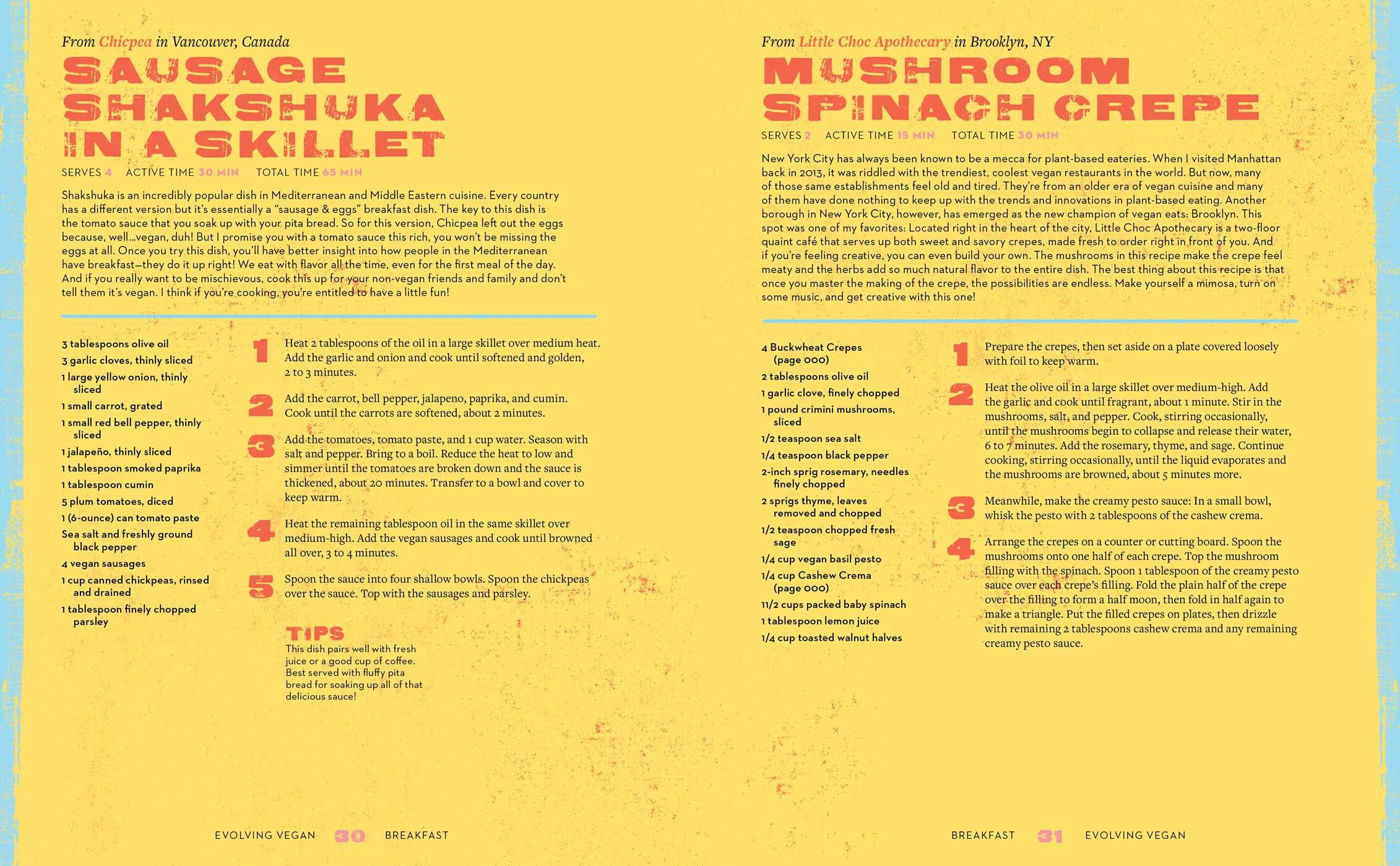 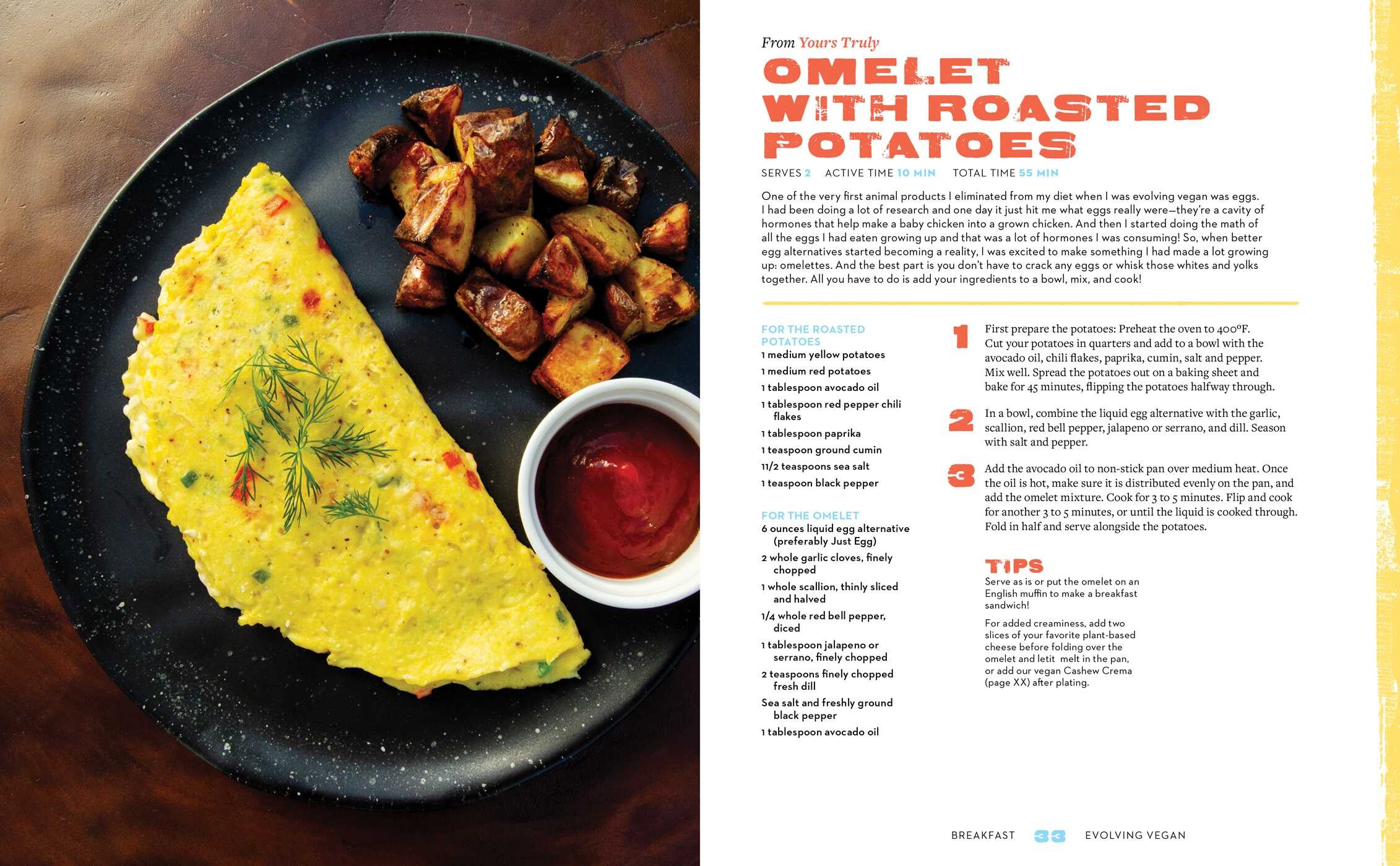 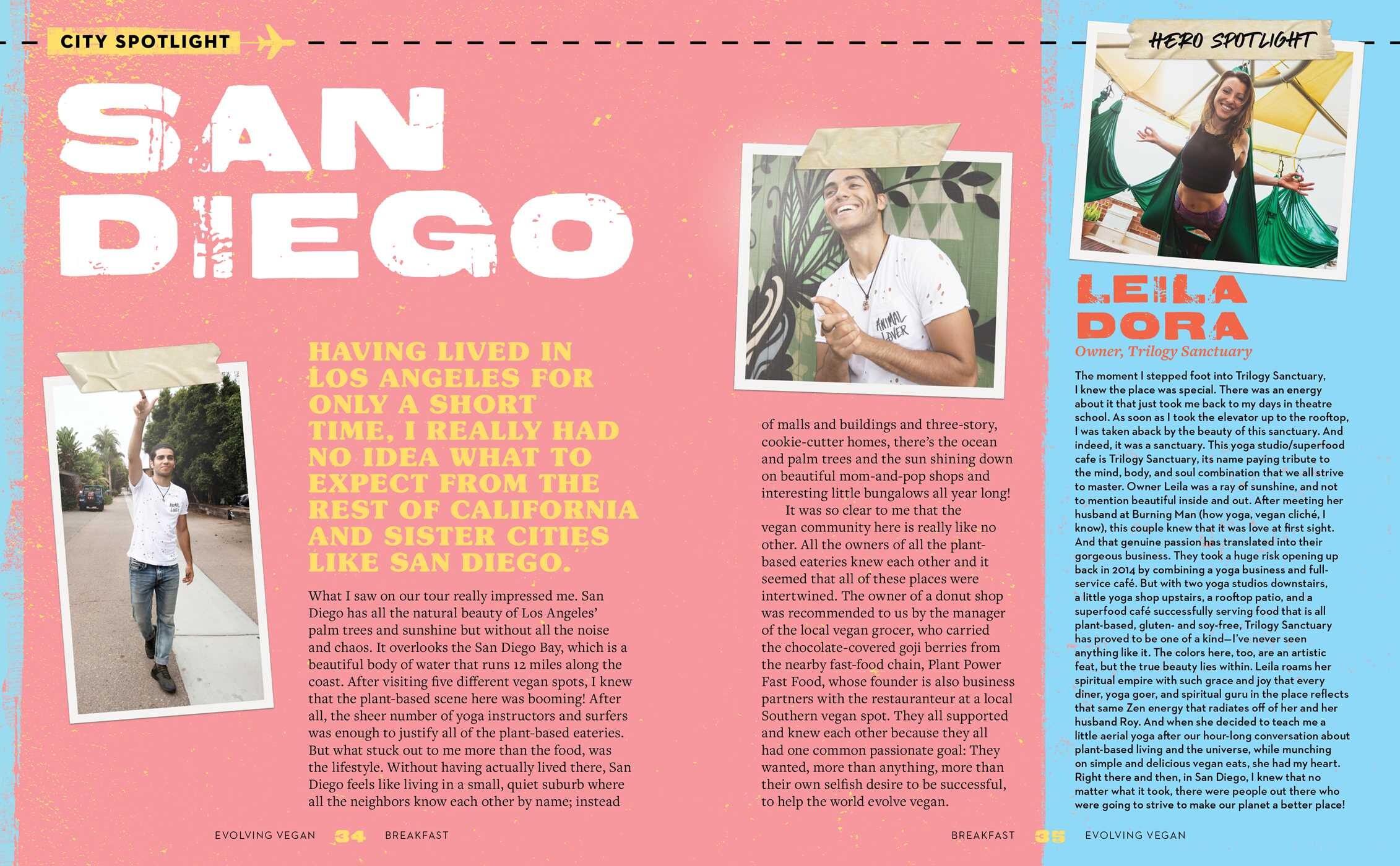 By Mena Massoud
LIST PRICE $14.99
PRICE MAY VARY BY RETAILER

By Mena Massoud
LIST PRICE $14.99
PRICE MAY VARY BY RETAILER