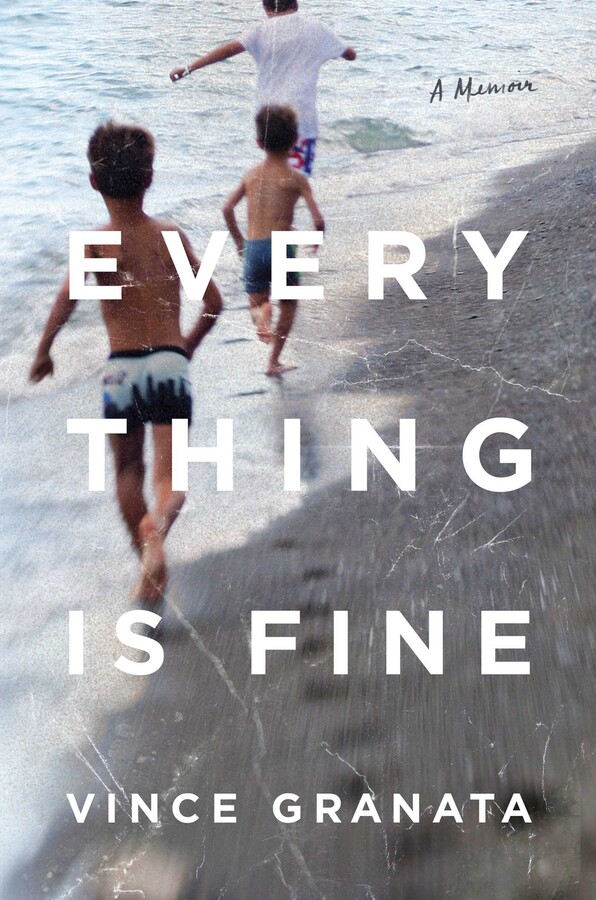 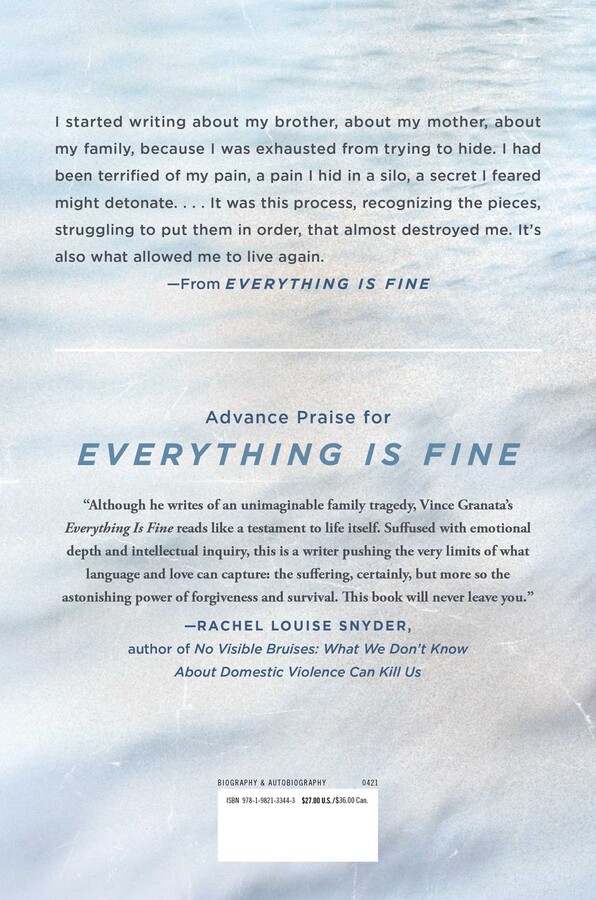 Everything Is Fine
By Vince Granata
Read by Sean Patrick Hopkins

By Vince Granata
LIST PRICE $27.00
PRICE MAY VARY BY RETAILER

By Vince Granata
LIST PRICE $27.00
PRICE MAY VARY BY RETAILER