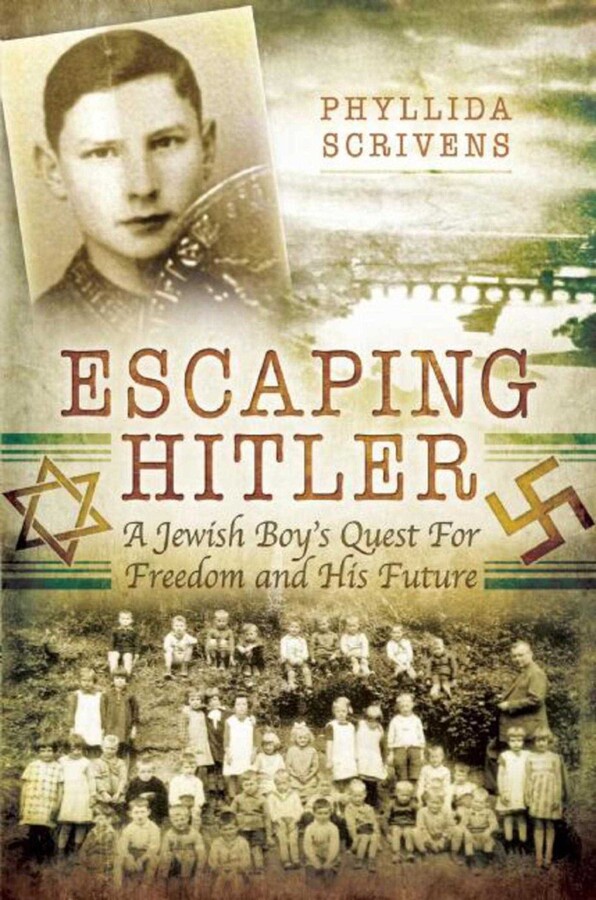 A Jewish Boy's Quest for Freedom and His Future

A Jewish Boy's Quest for Freedom and His Future