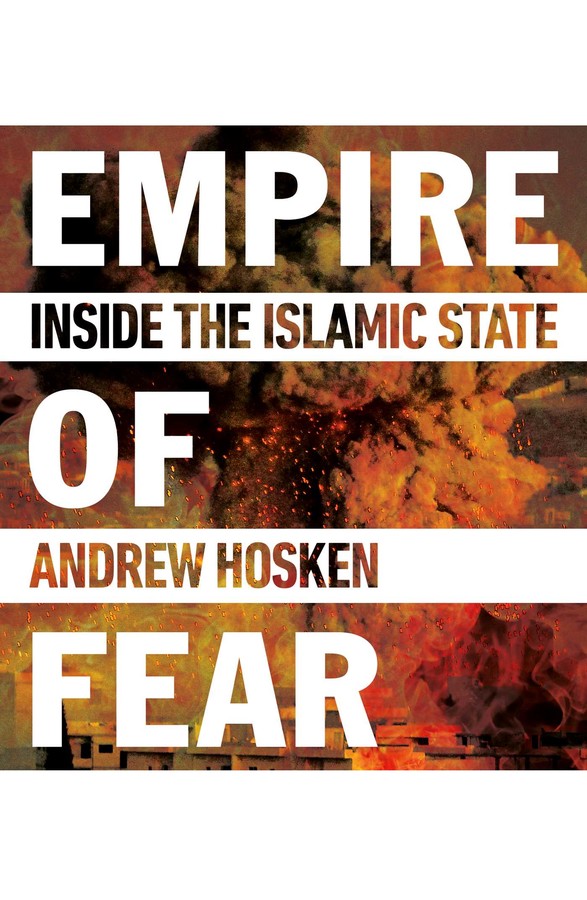 Inside the Islamic State

Inside the Islamic State