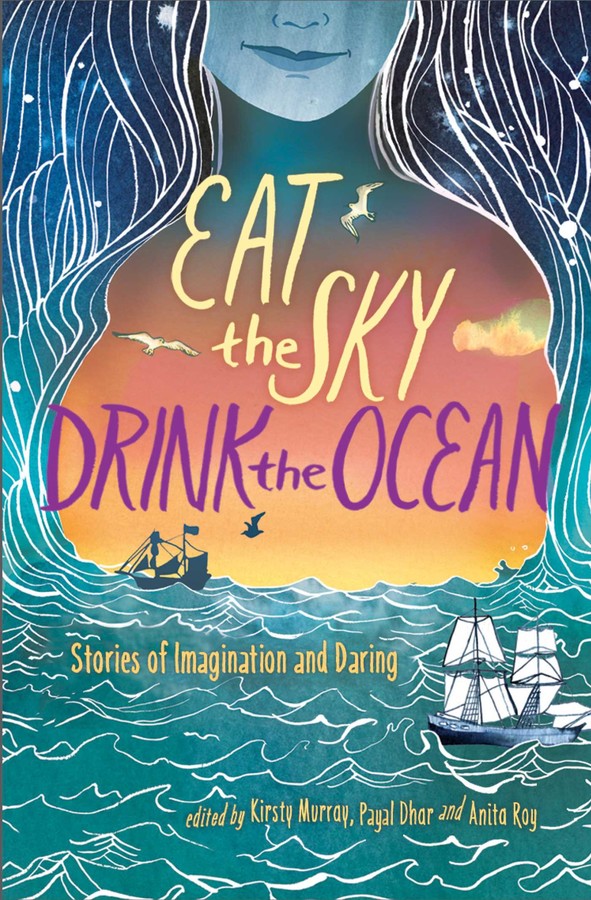 Eat the Sky, Drink the Ocean

Eat the Sky, Drink the Ocean