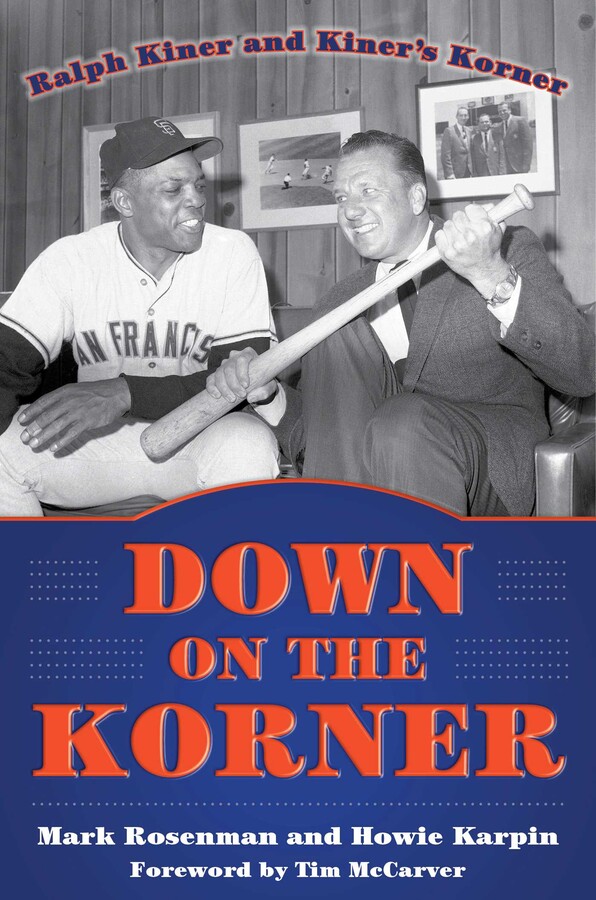 Down on the Korner

Down on the Korner