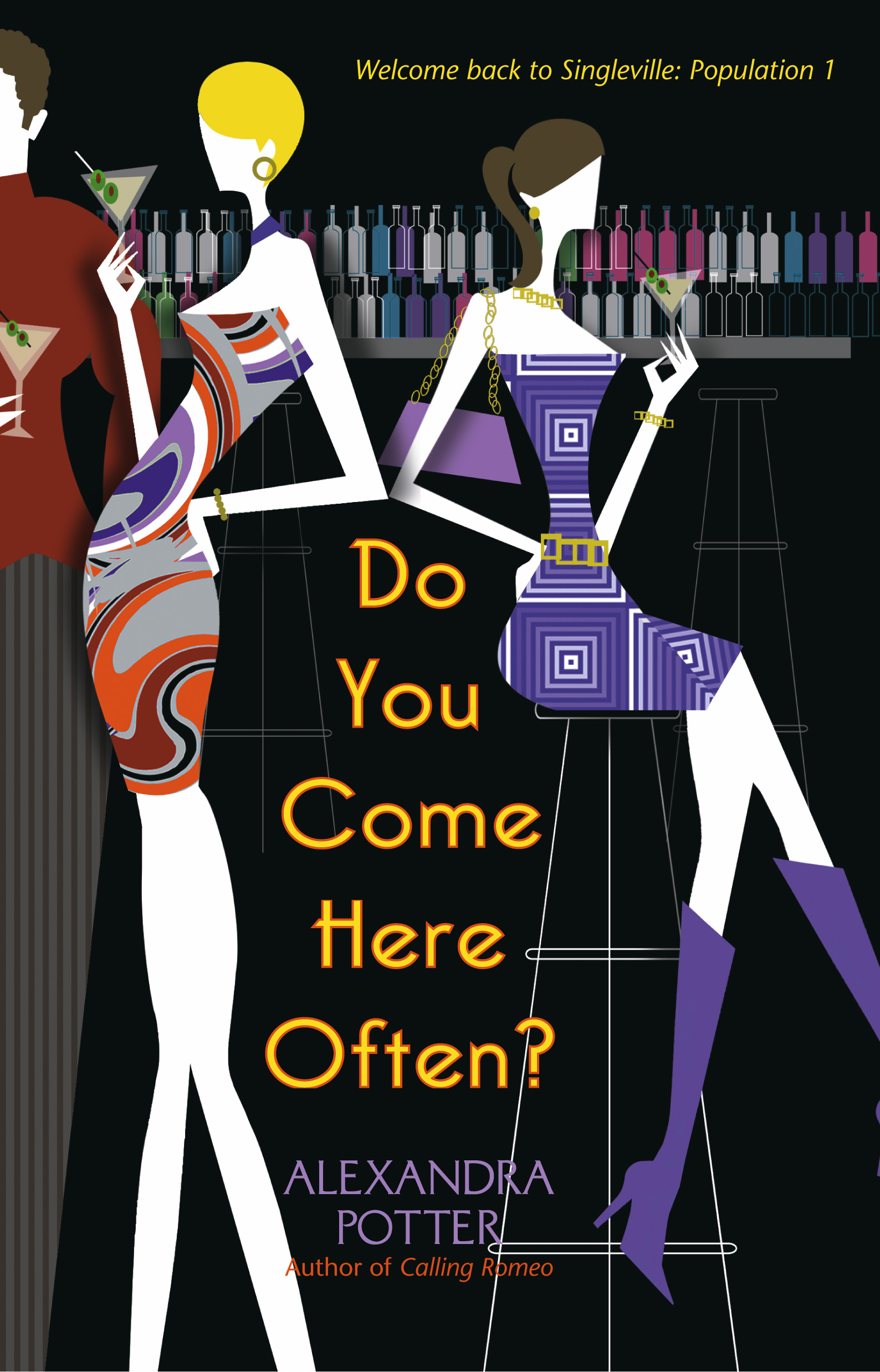 Do You Come Here Often?

Do You Come Here Often?