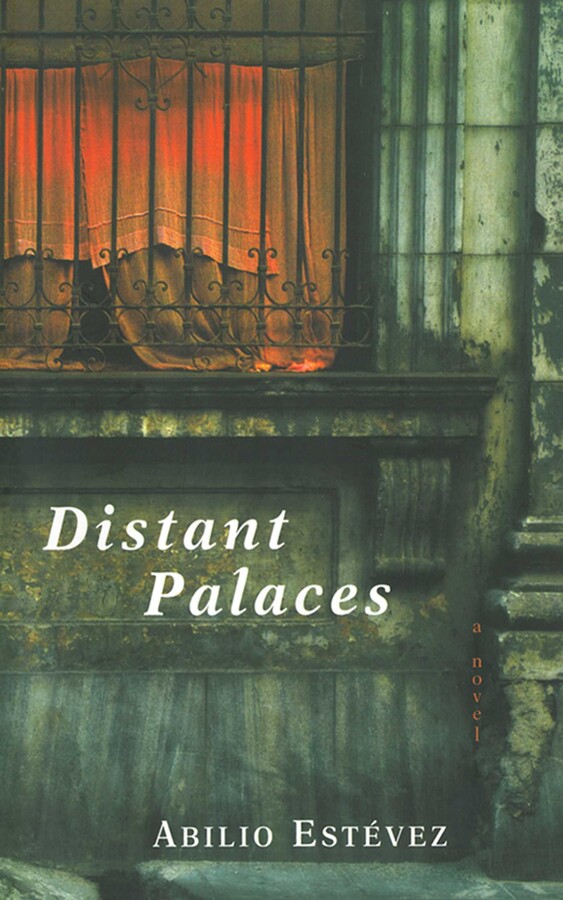 A novel of Havana.

With passion and eloquence, master craftsman Abilio Estevez brings to life the mysterious, broken down city of Havana on the eve of the new millennium. Victorio, a lonely, middle-aged gay man, awakes to the news that the ancient palace where he rents a tiny apartment is scheduled to be demolished, leaving him homeless. Wandering the streets in search of a new place to call his own, he meets two unusual people who are destined to change his life: Salma, a young prostitute, and Don Fuco, an eccentric old clown who brings both of them to live in his own refuge, an abandoned theater. In a city riddled with conflict and no longer tolerant of outcasts, the pair find solace in one another and in the dilapidated theater that shelters them, and a renewed joy in their collective abilities to entertain people with their clowning. But when the harsh realities of life intrude on their self-contained utopia, Victorio and Salma are forced back out into the streets, where they struggle to keep beauty and laughter alive.