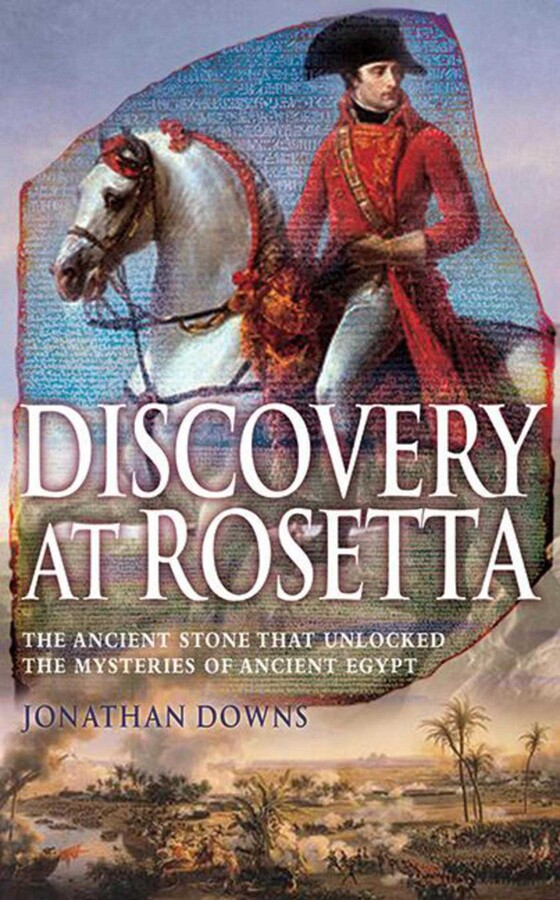 The Ancient Stone that Unblocked the Mysteries of Ancient Egypt

The gripping tale of the discovery of the Rosetta Stone, the artifact that opened up ancient Egypt and triggered a struggle for cultural supremacy. One fateful day in 1799, a unit of French army engineers made a discovery that opened the floodgates of history, rousing the gods of the Nile after two thousand years. In a crumbling castle on the banks of the Nile, the engineers found an unusual chunk of dark, chiseled debris. It was the Rosetta Stone, and it would change civilization forever. Discovery of Rosetta is the first book to tell the story of the Rosetta Stonehow it fell into British hands, the battle over who would be the first to successfully decipher it, and how it came to sit where it is today, in the British Museum. The Rosetta Stone is much more than a rockit is the key to an ancient civilization and a modern symbol of human discovery, conquest, and scholarship.

The Ancient Stone that Unblocked the Mysteries of Ancient Egypt