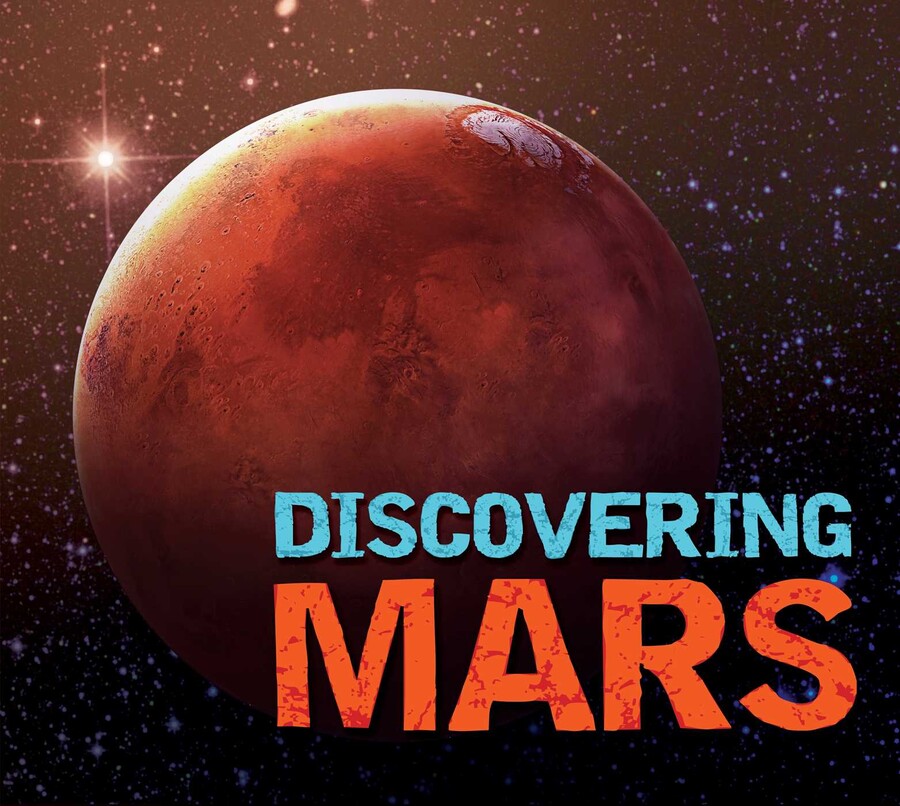 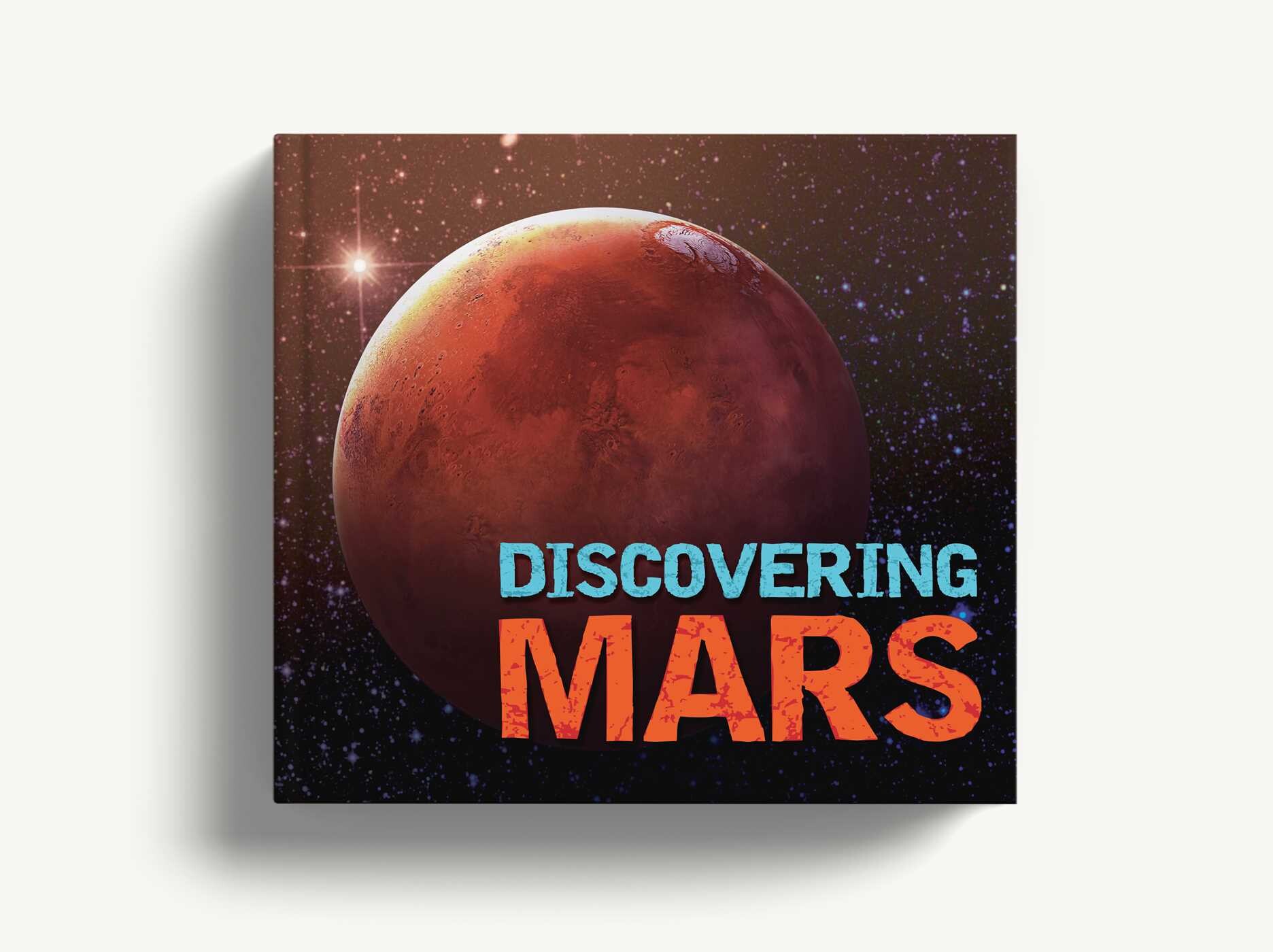 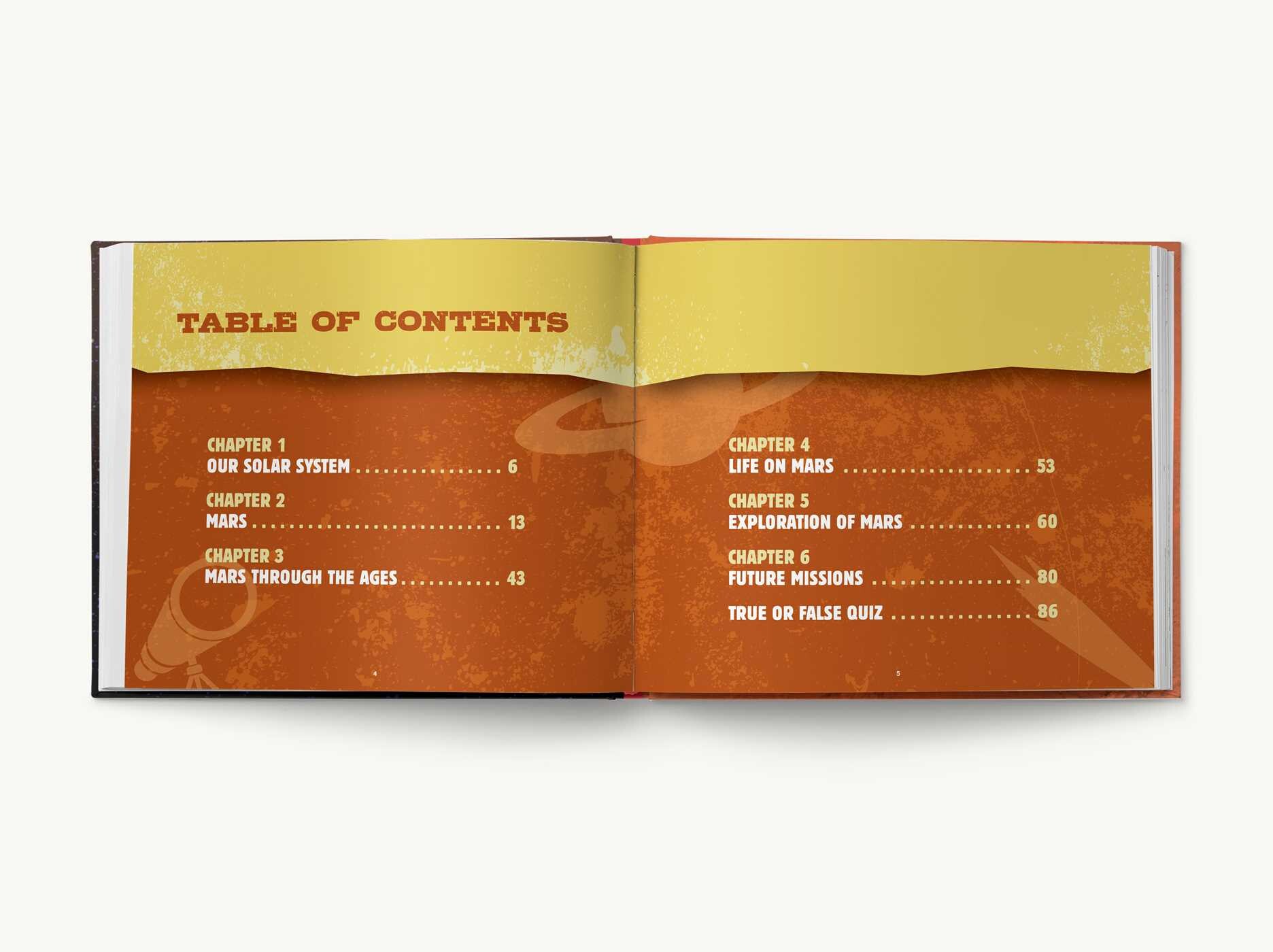 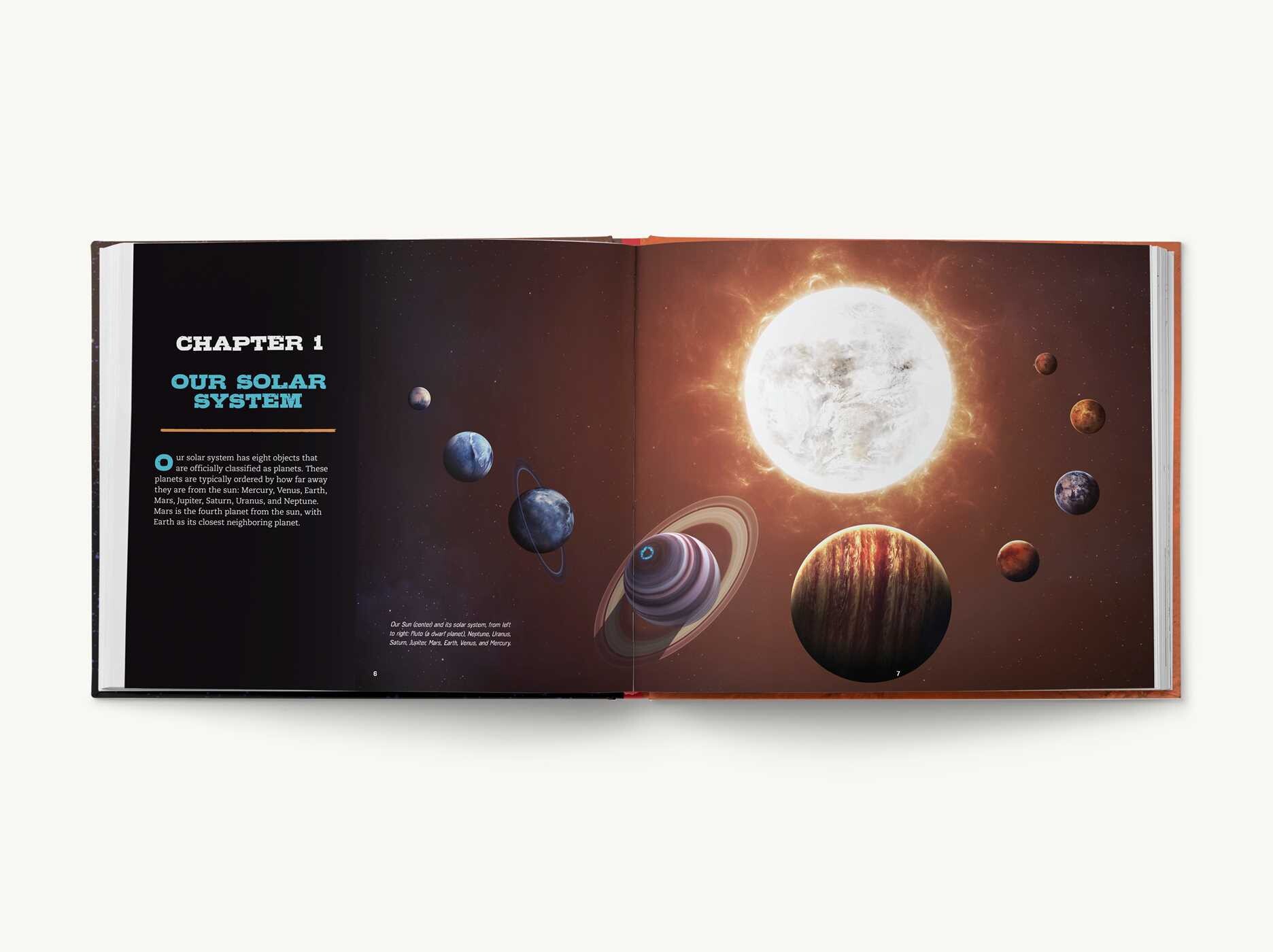 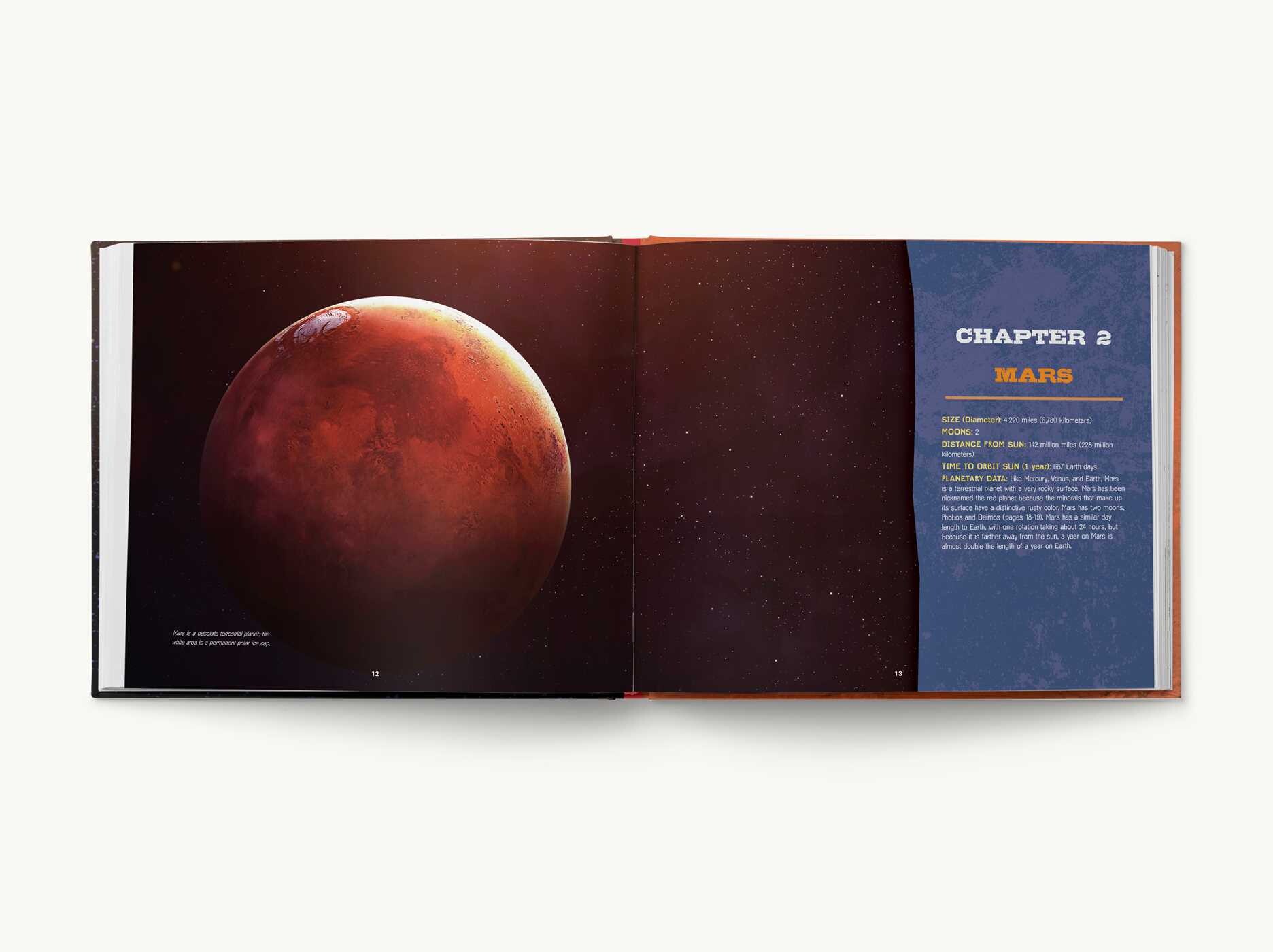 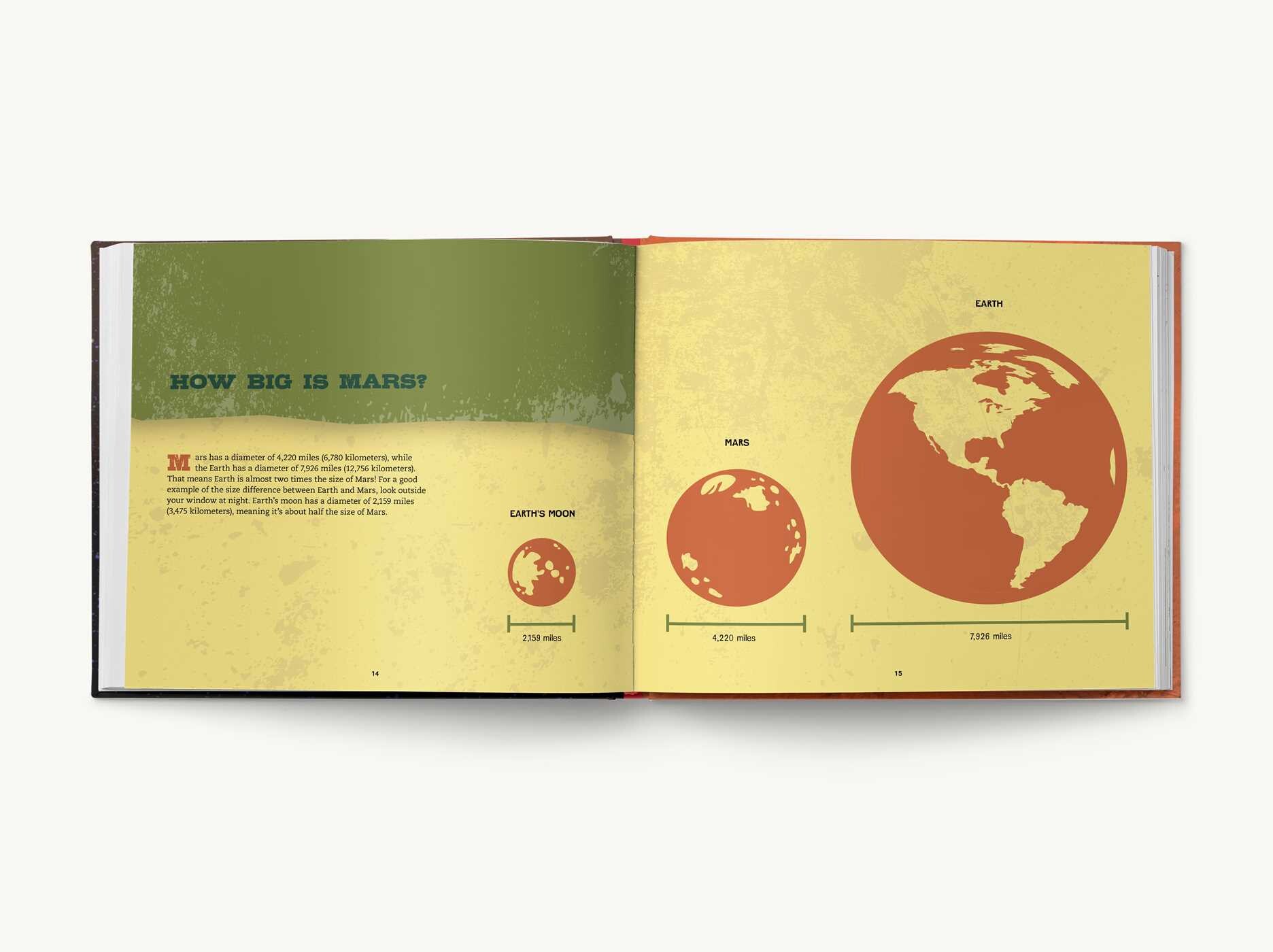 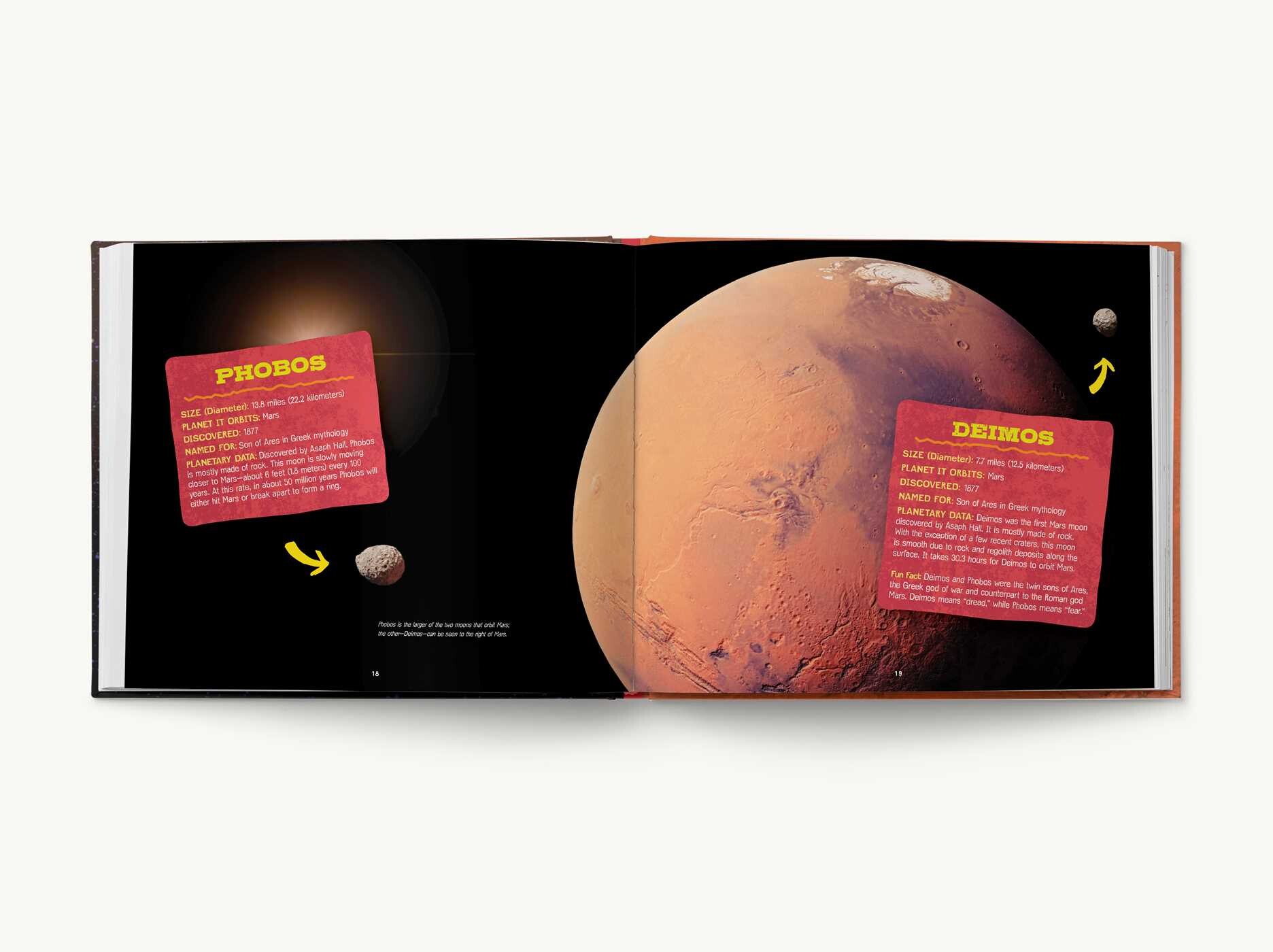 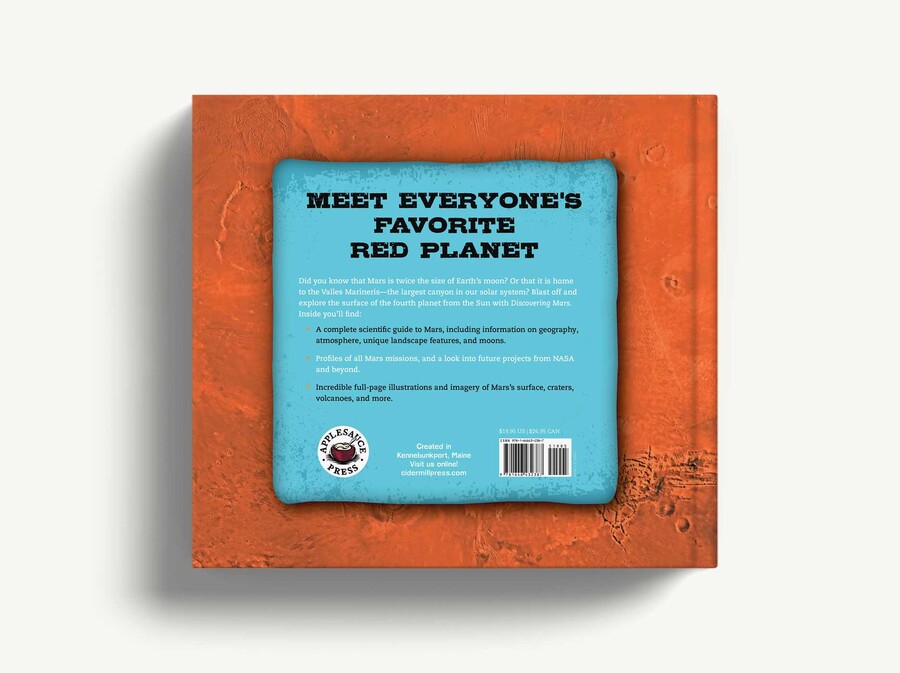 The Ultimate Guide to the Red Planet

The Ultimate Guide to the Red Planet

More books in this series: Discovering