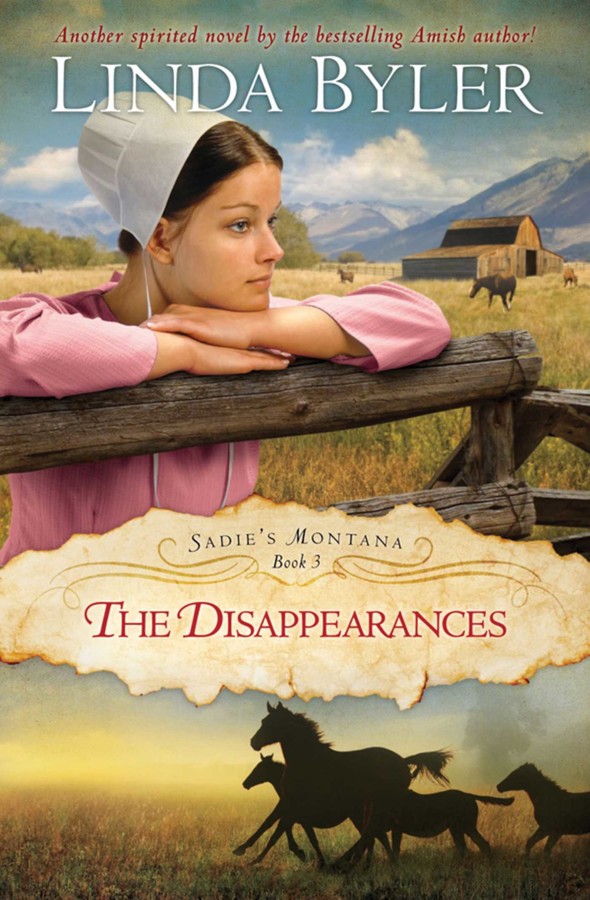 Another Spirited Novel By The Bestselling Amish Author!

Another Spirited Novel By The Bestselling Amish Author!