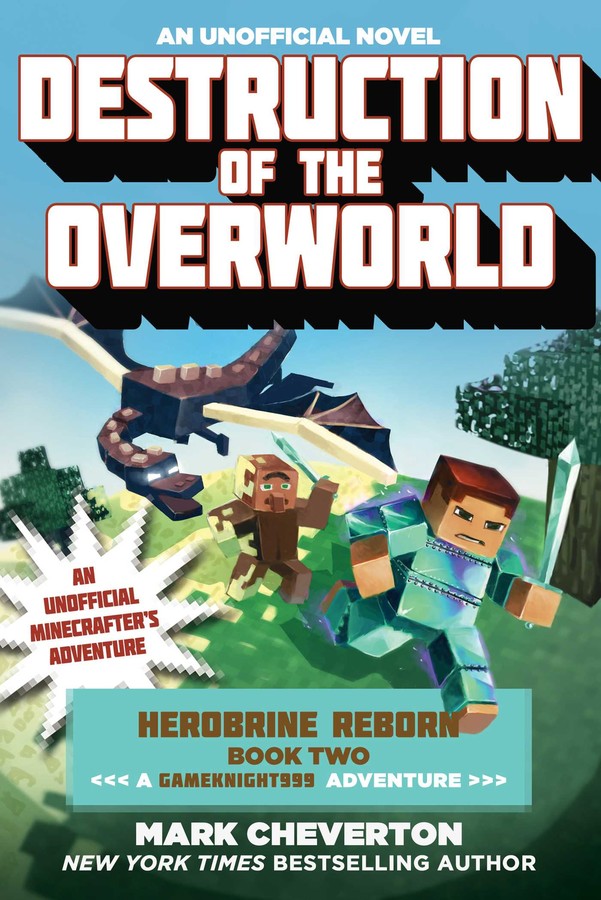 Destruction of the Overworld

Destruction of the Overworld