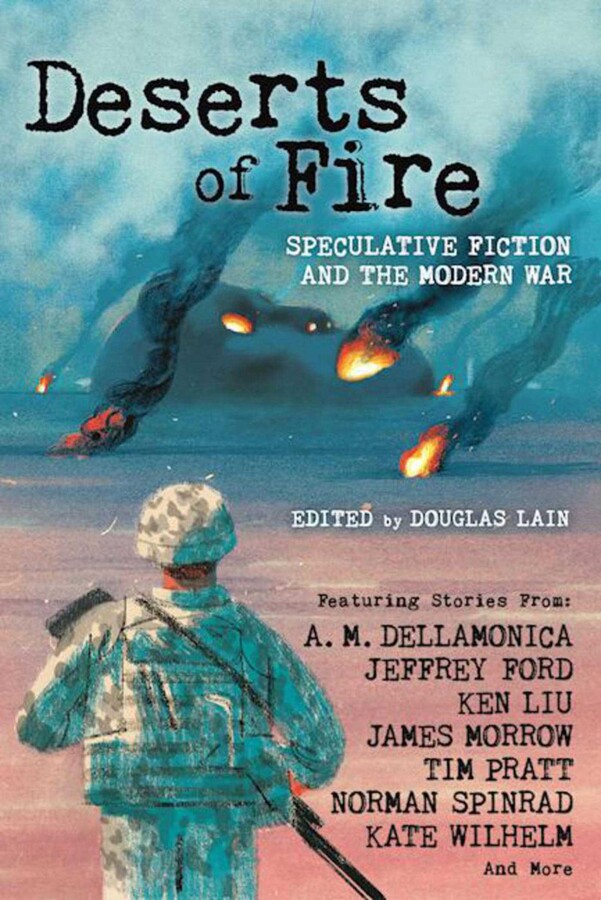 Speculative Fiction and the Modern War

Speculative Fiction and the Modern War