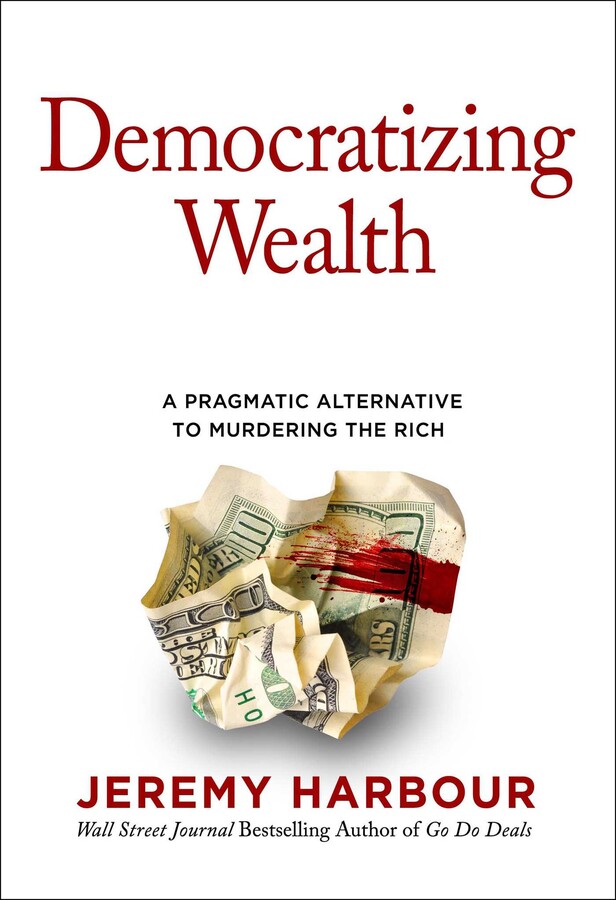 A Pragmatic Alternative to Murdering the Rich

A Pragmatic Alternative to Murdering the Rich