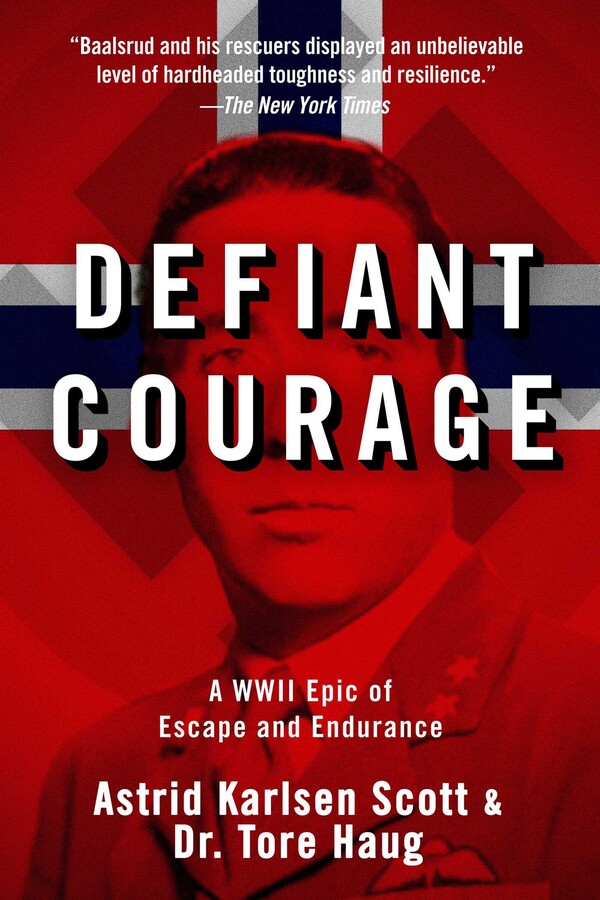 A WWII Epic of Escape and Endurance

A WWII Epic of Escape and Endurance