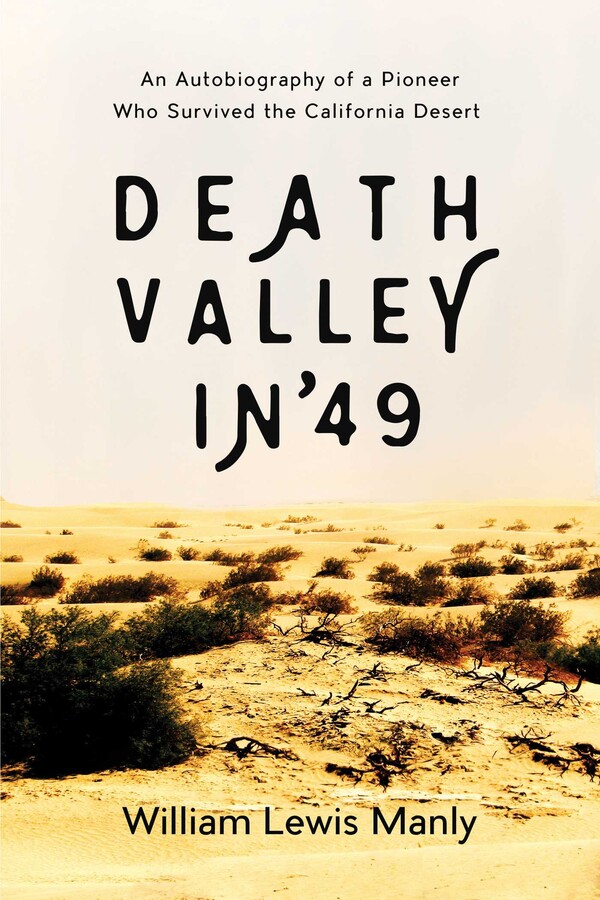 An Autobiography of a Pioneer Who Survived the California Desert

An Autobiography of a Pioneer Who Survived the California Desert