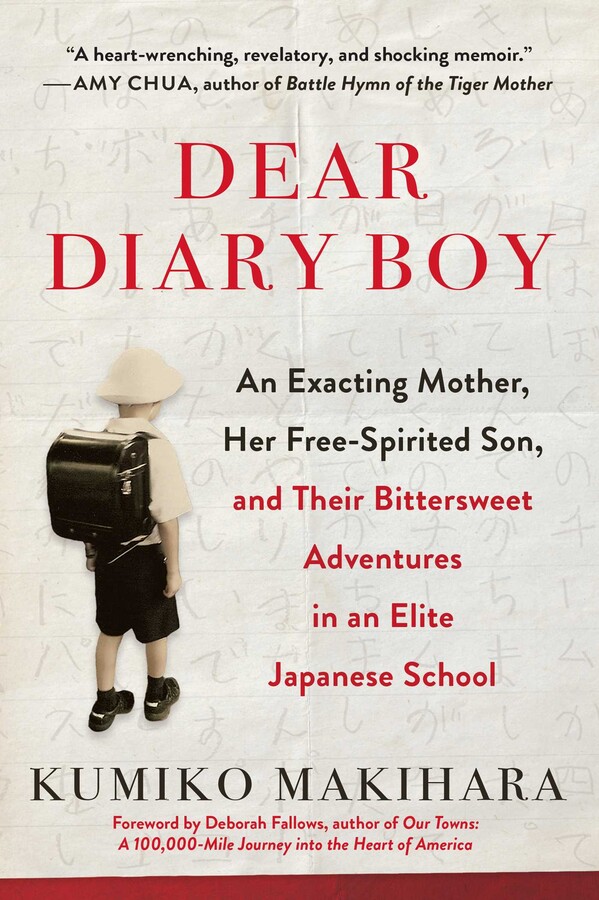 An Exacting Mother, Her Free-Spirited Son, and Their Bittersweet Adventures in an Elite Japanese School

An Exacting Mother, Her Free-Spirited Son, and Their Bittersweet Adventures in an Elite Japanese School