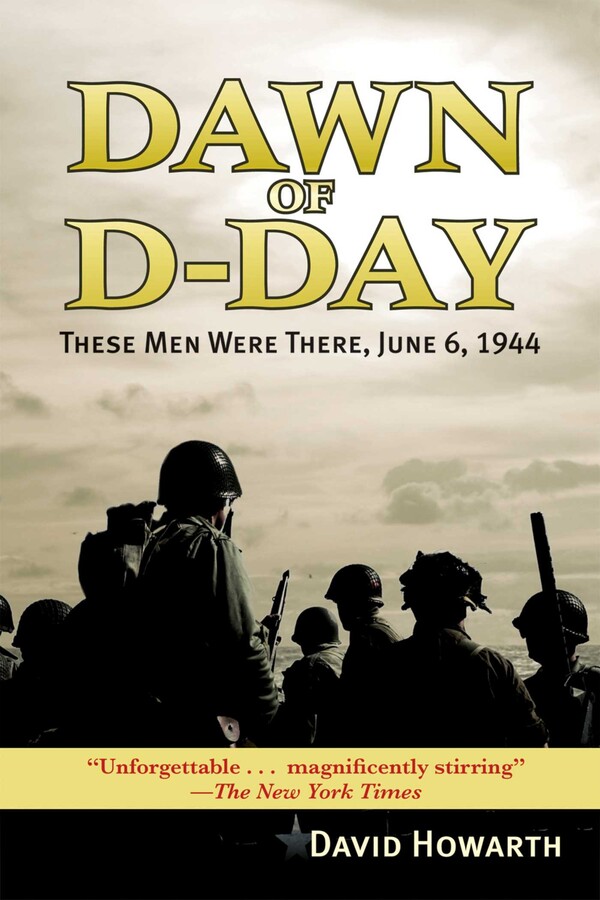 By David Howarth
LIST PRICE $10.99
PRICE MAY VARY BY RETAILER

June 6, 1944, is one of the most famous dates in world history, and, as David Howarth shows, a defining date in countless personal histories. In this intimate chronicle, the 7,000 vessels, 12,000 aircraft, and 750,000 men committed on D-Day are taken for granted. Instead, we see D-Day through the eyes of the men on the ground as Howarth weaves together the larger story of the beginning of the battle of Normandy with the stories of the beachhead itself. The scope of Howarth's visionfocusing on England and France, on sky, beach, and hedgerow, on divisions and squadsmakes Dawn of D-Day a franker portrayal than any other of the turning-point of the war on the Western Front and the greatest amphibious operation in history.

By David Howarth
LIST PRICE $10.99
PRICE MAY VARY BY RETAILER