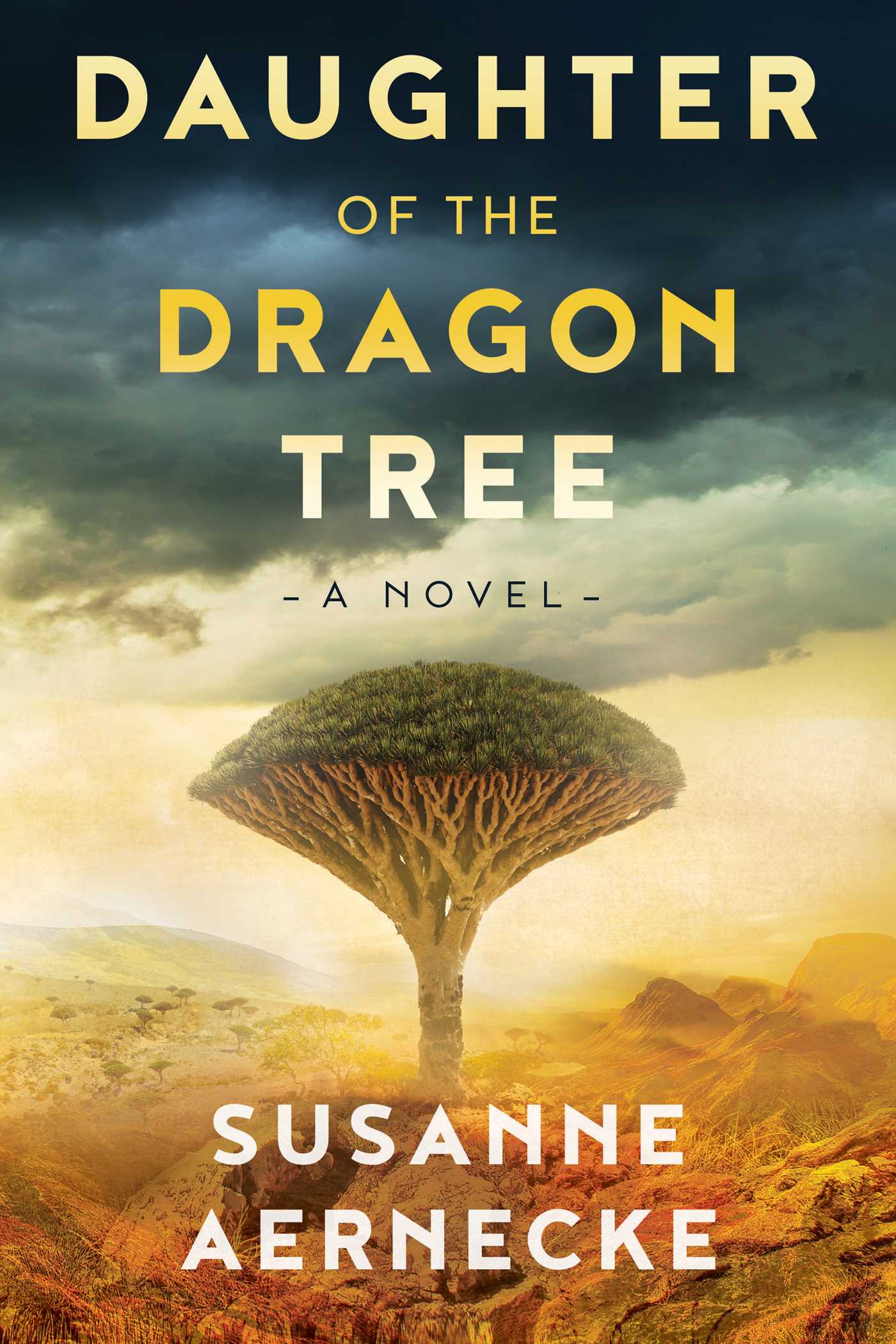 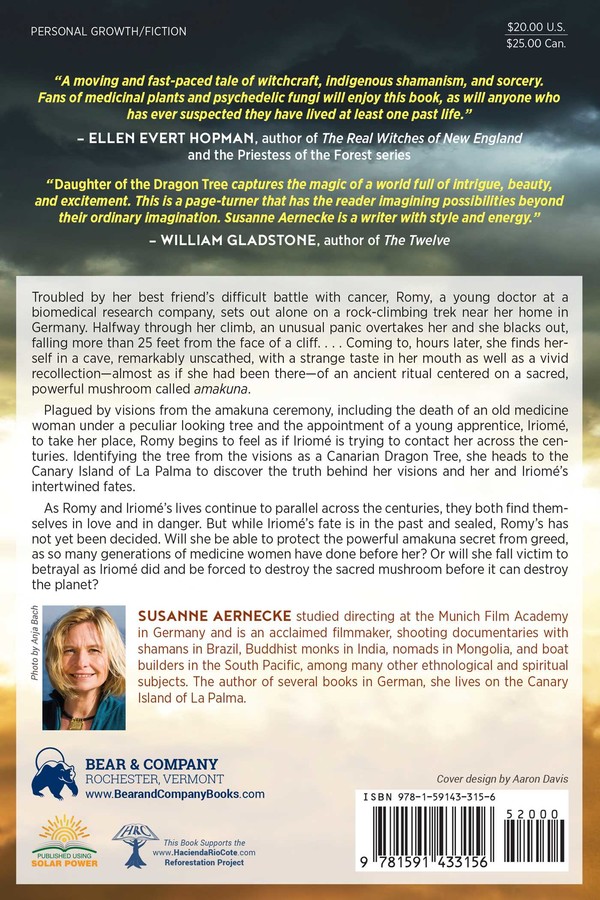 Daughter of the Dragon Tree

Daughter of the Dragon Tree