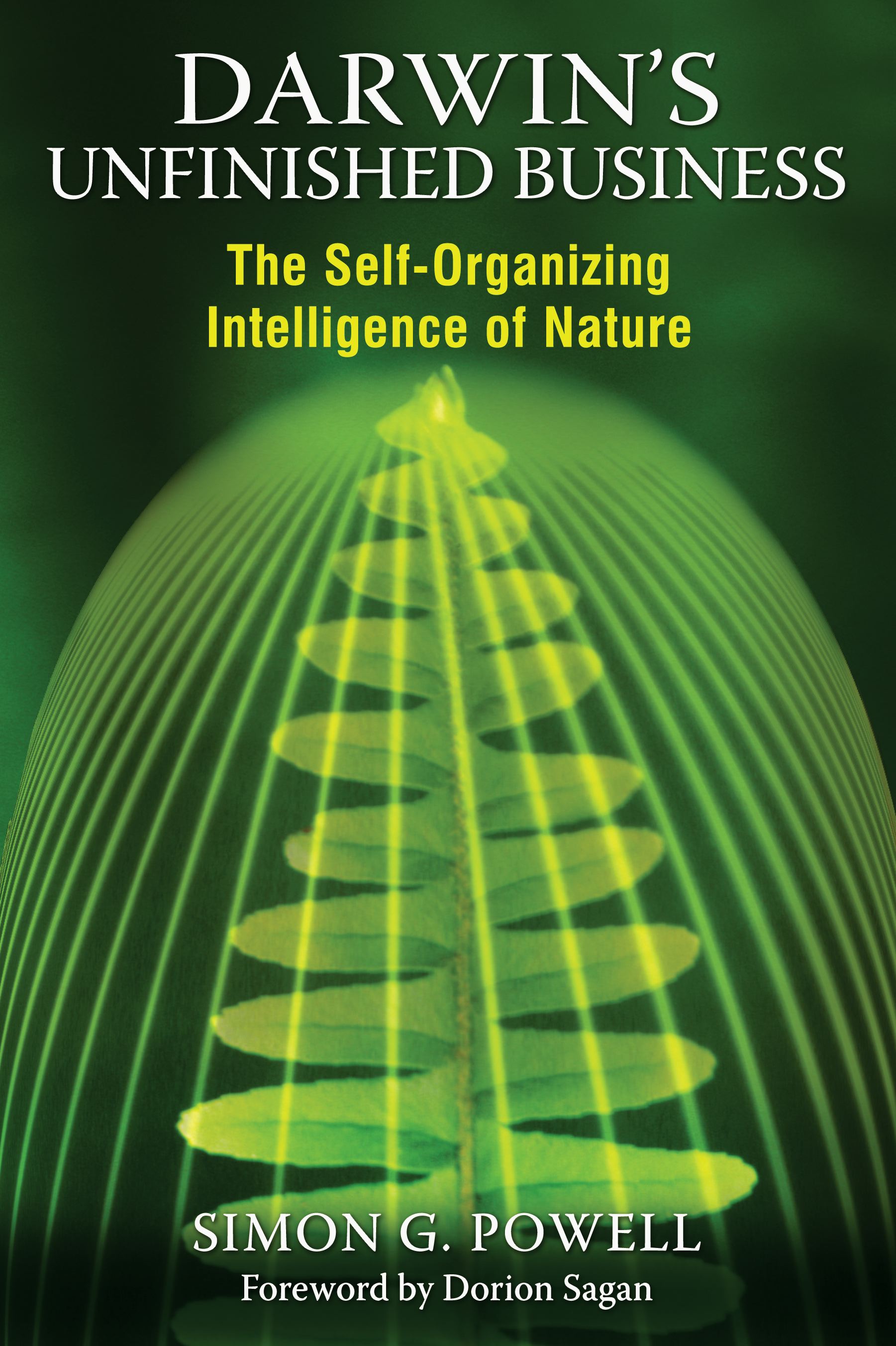 The Self-Organizing Intelligence of Nature

The Self-Organizing Intelligence of Nature