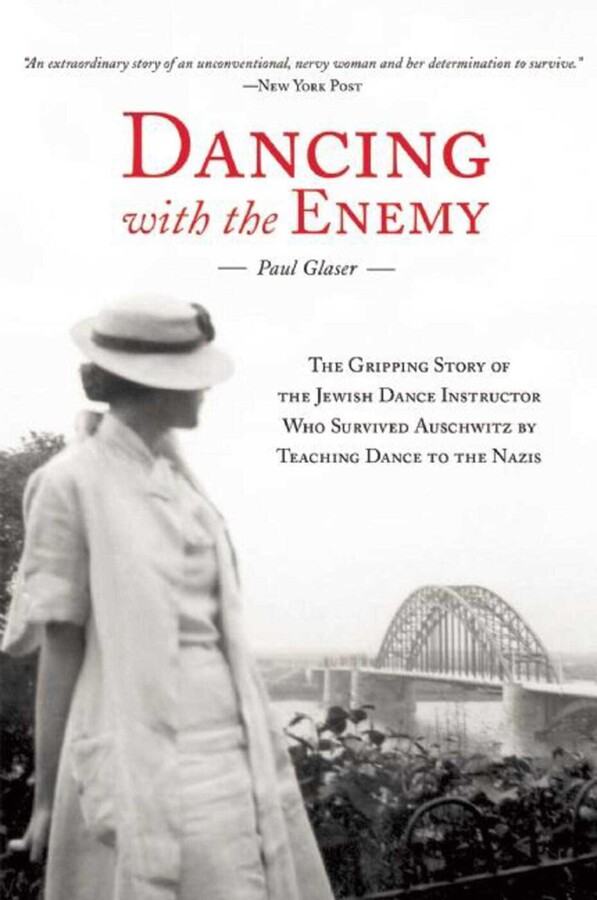 Dancing with the Enemy

An extraordinary story of an unconventional, nervy woman and her determination to survive.” The New York Post

Paul Glaser was an adult when he learned the truth about his heritage. Raised in a devout Roman Catholic home in the Netherlands, he had never known his father was Jewish and that their family had suffered great losses during the World War II. When Paul inquired, his father refused to provide details about the war, the camps, and especially Rosie, Paul’s estranged aunt.

Shortly after this discovery, Paul started an investigation into his family’s past, desperate to get to the bottom of the long-standing rift between his father and Rosie. His research led him to a collection of Rosie’s wartime diaries, photographs, and letters, which told the dramatic story of a woman who was caught up in the tragic sweep of World War II.
Rosie Glaser was a magnificent woman; despite everything, she remained hopeful, exuberant, and, most importantly, cunning. When the Nazis seized power, Rosie, a nonpracticing Jew, entered dangerous territory, managing a hidden dance school and participating in whispered conversations and secret rendezvous. She was eventually caught and sent to a series of concentration camps.

She survived, though, in part by giving dance and etiquette lessons to her captors, who favored her and looked out for her in return. Of the twelve hundred people who arrived with her in Auschwitz, only eight survived.

Dancing with the Enemy recalls an extraordinary life marked by love, betrayal, and fierce determination.

Dancing with the Enemy