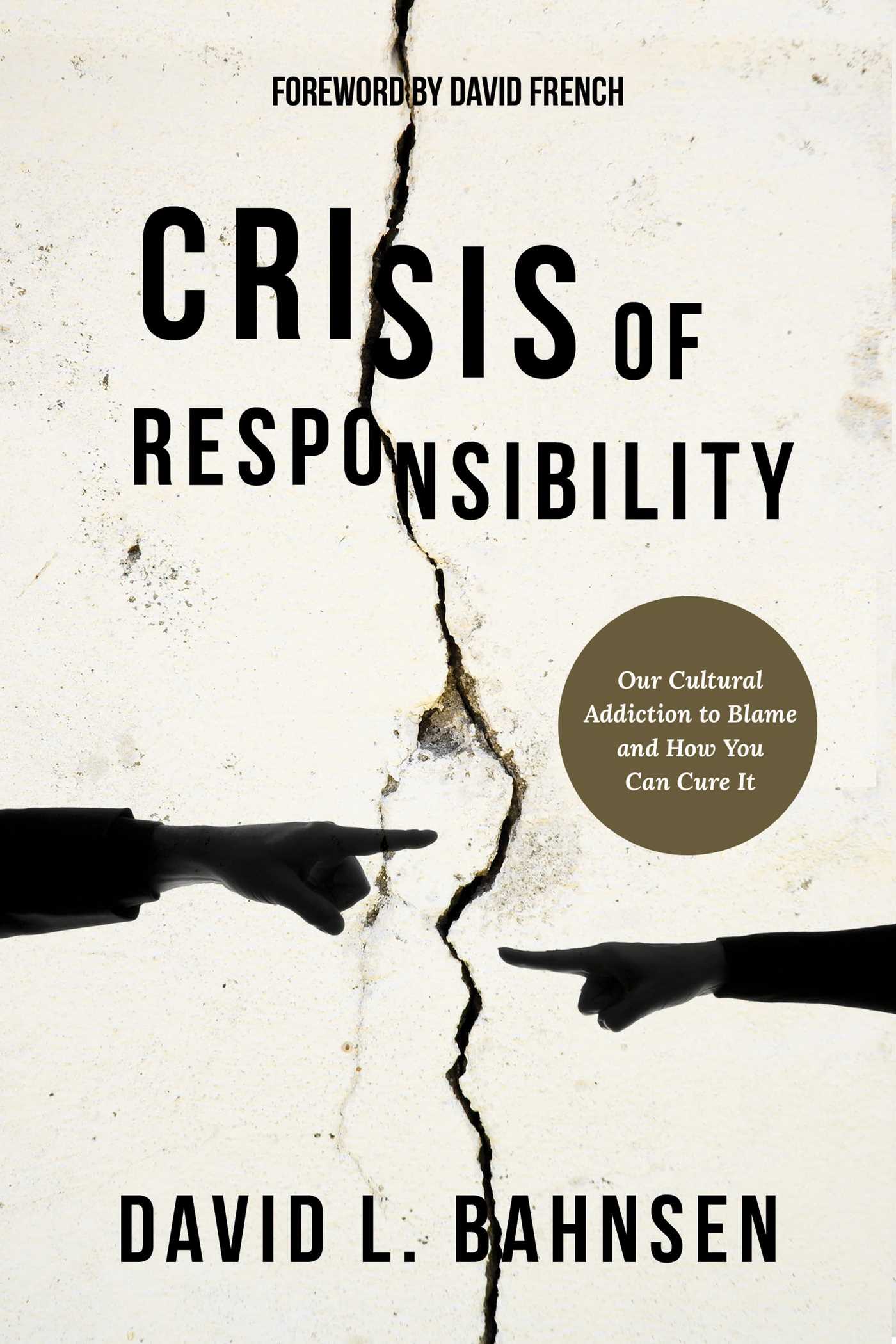 Our Cultural Addiction to Blame and How You Can Cure It

Our Cultural Addiction to Blame and How You Can Cure It