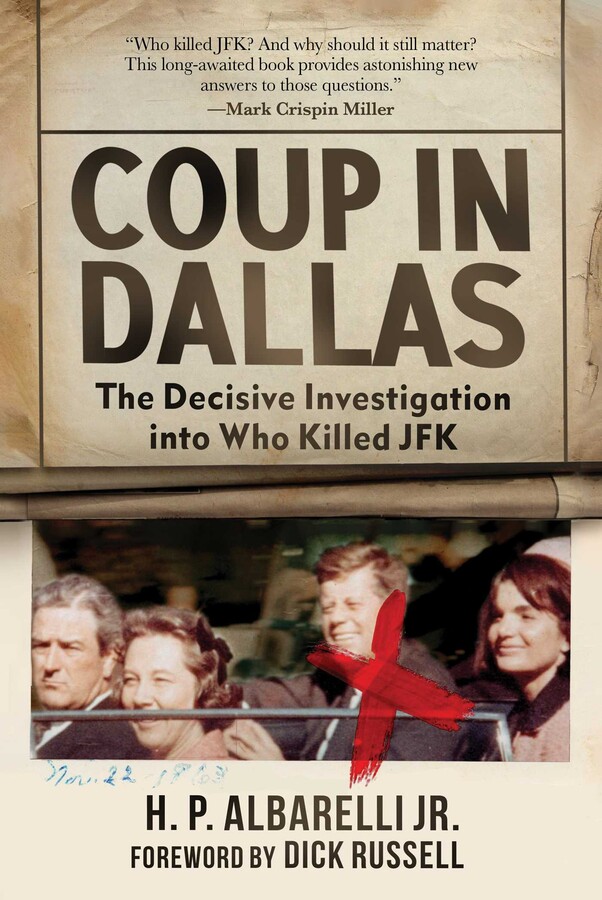 The Decisive Investigation into Who Killed JFK

The Decisive Investigation into Who Killed JFK