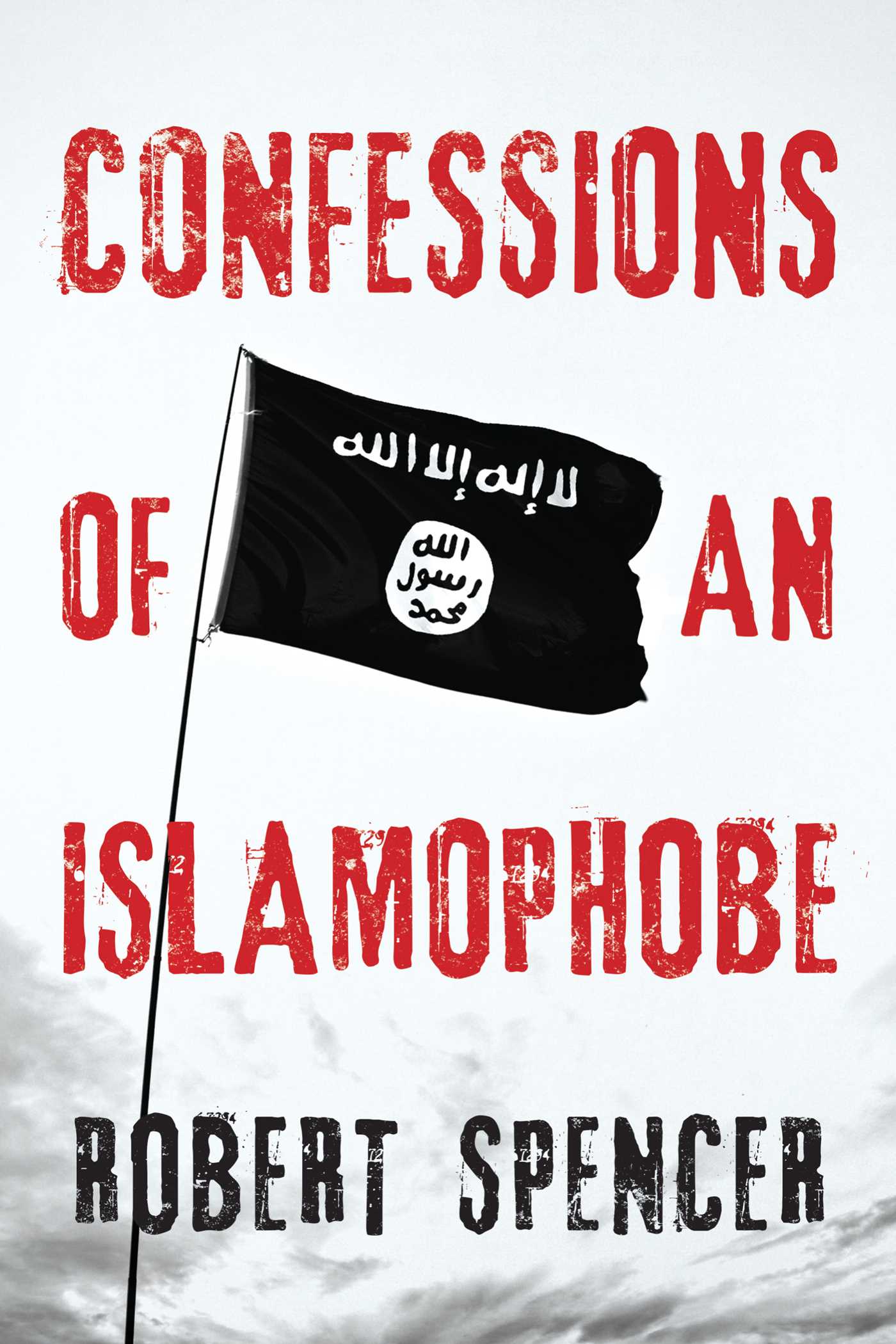 Confessions of an Islamophobe

Confessions of an Islamophobe