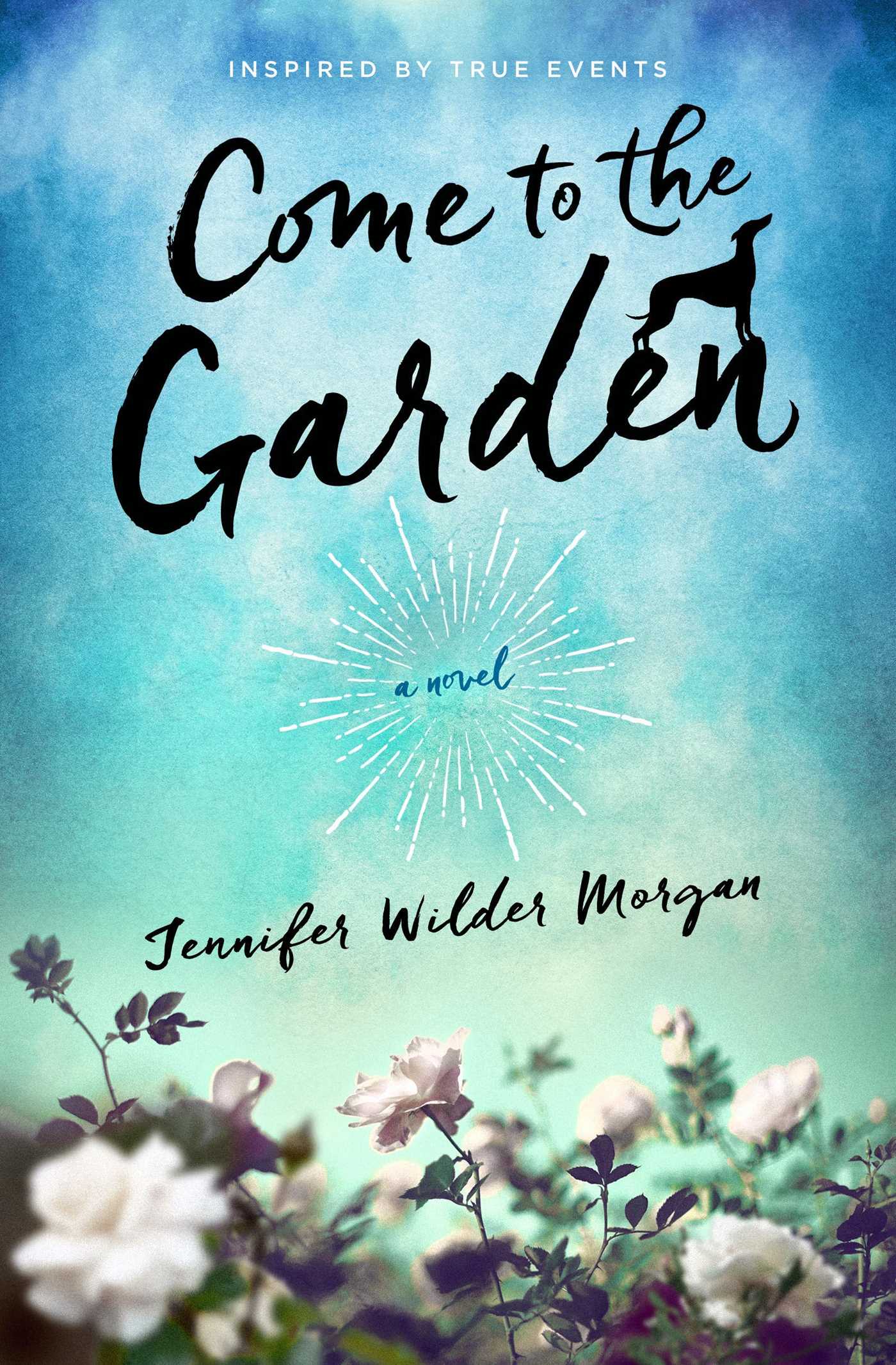 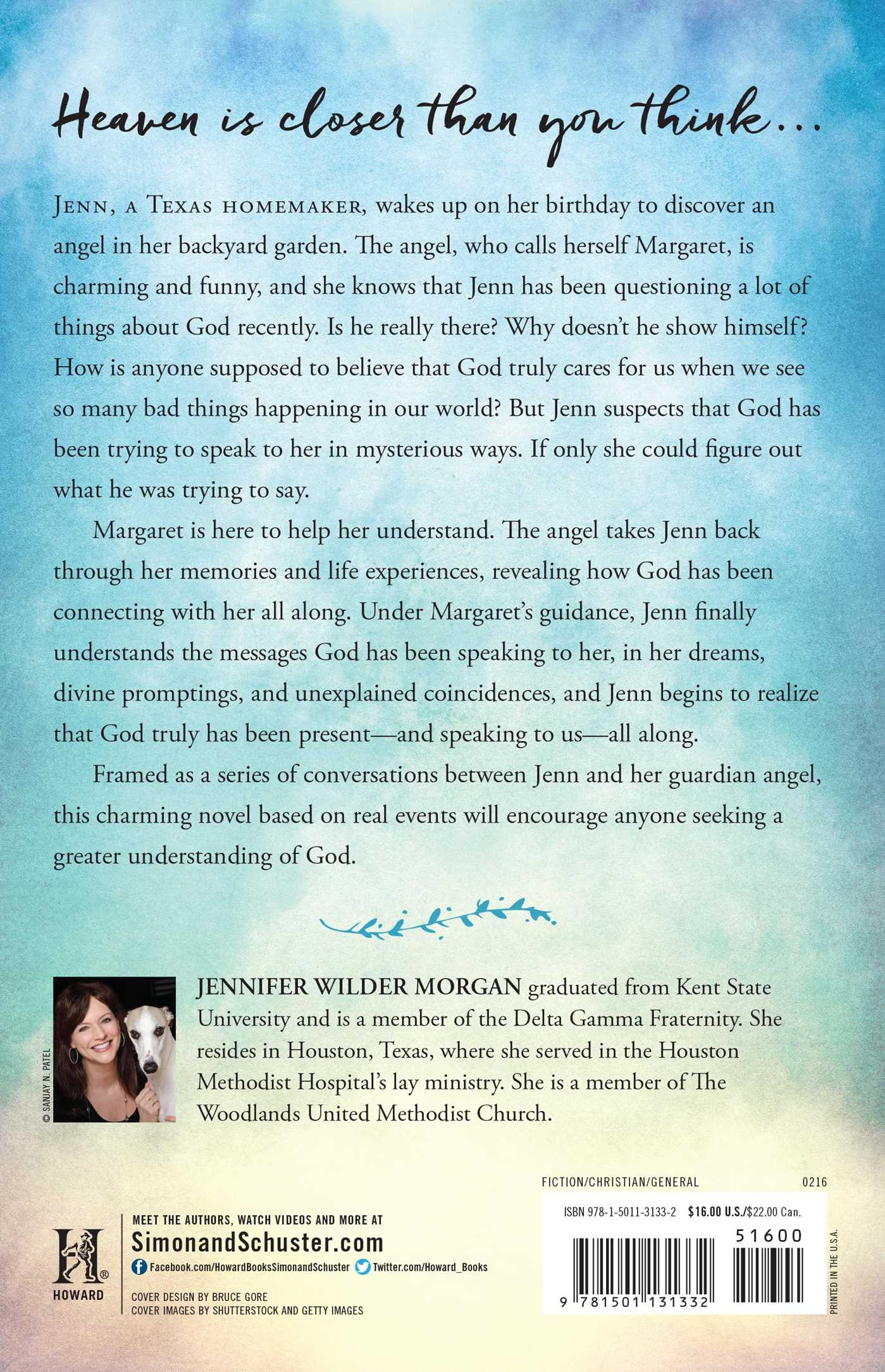 Come to the Garden

Come to the Garden