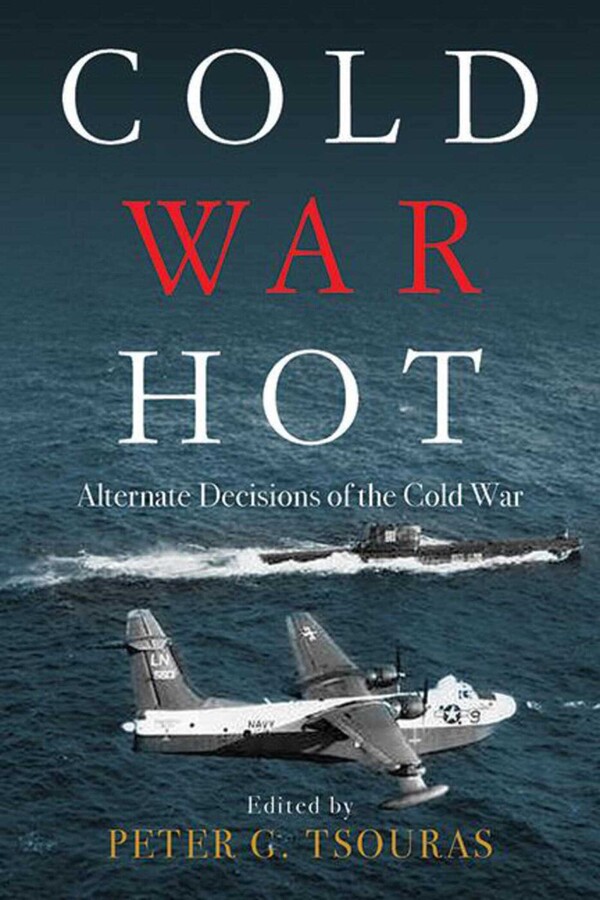 Alternate Decisions of the Cold War

Leading specialists on the Cold War examine how close we came to WWIII and how that horrifying scenario would have looked.

The ambitions and fears of the two Cold War superpowers were played out in a series of proxy wars across the globein Korea, Vietnam, Egypt, Syria, and Afghanistan. In their bizarre way, these were carefully controlled wars, carefully controlled in the sense that neither great power allowed itself to become directly engaged in a hot war with the other. Equally, neither allowed itself to go for broke for fear of provoking a final, devastating confrontation. But this fear of direct confrontation was never as rigidly controlled as one would think. Again and again, events veered toward a clash between Eagle and Bear.

The authors of Cold War Hot detail such terrifying possibilities as Korea or the 1967 War dragging in both superpowers; they predict the consequences of the United States or the Soviet Union attempting radical strategies in Vietnam or in a divided Germany; they imagine the invasion of Cuba when the delicate signals failed to find a way out of the Missile Crisis and bring to life a scenario in which the Soviet Union knocks the Great Game off the board by using Afghanistan as base to bring down Pakistan and achieve its warm water port on the Indian Ocean.

Cold War Hot vividly brings to life these and many other alternate scenarios, taking the reader behind the scenes of these pivotal moments in history. In showing what could have happened, the authors show how precarious the Cold War peace actually was and how little it would have taken to tip the balance into World War Three.

Alternate Decisions of the Cold War