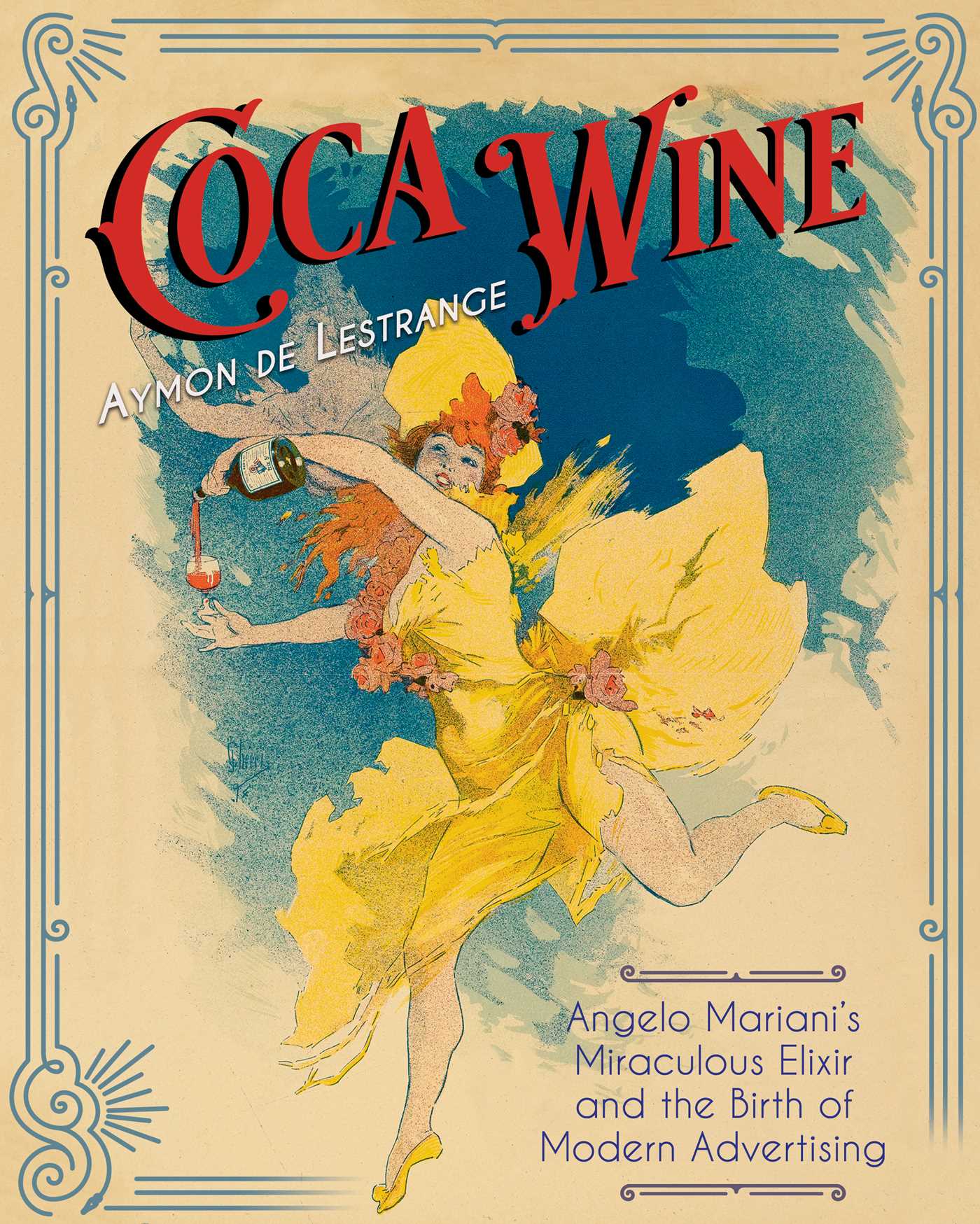 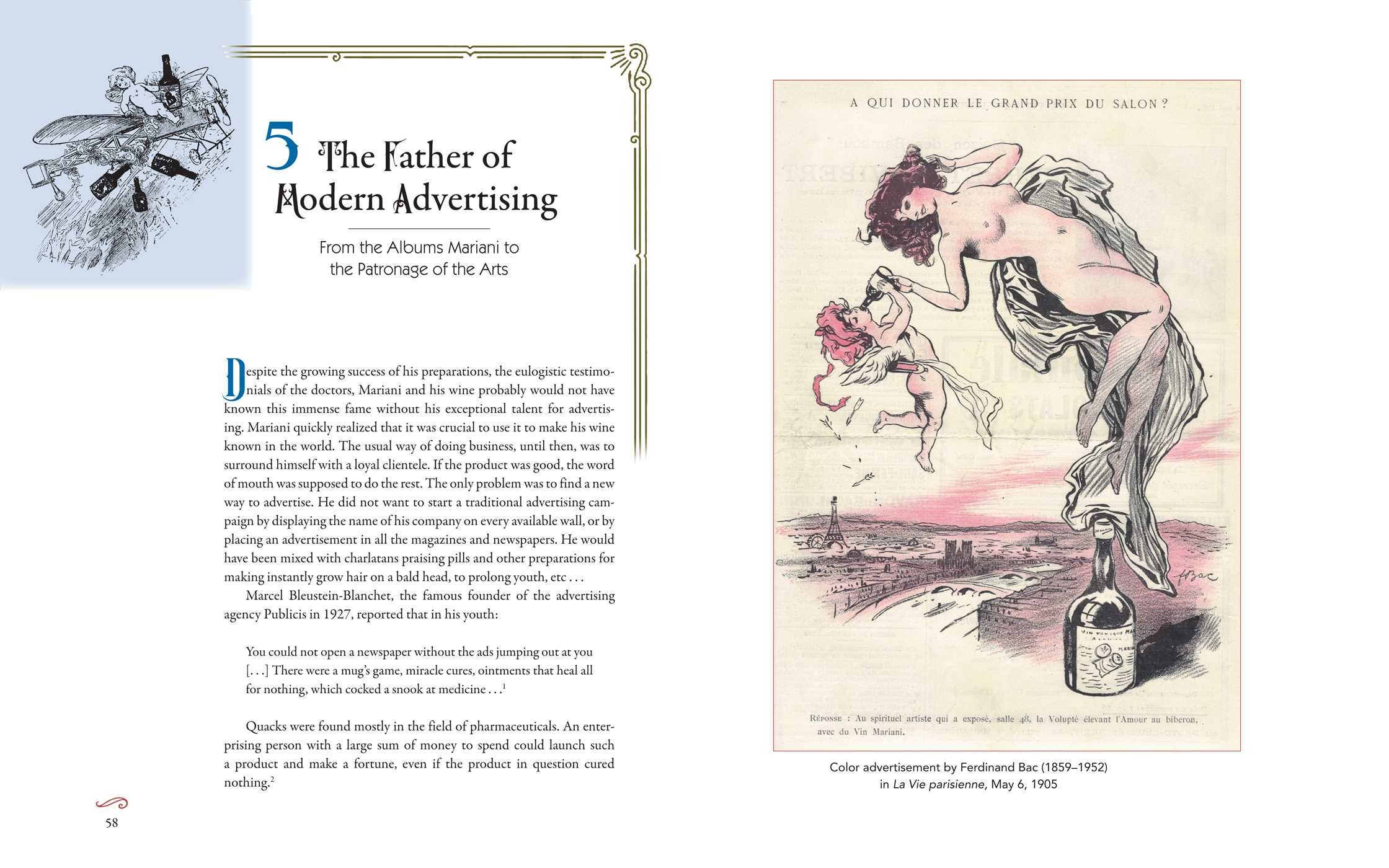 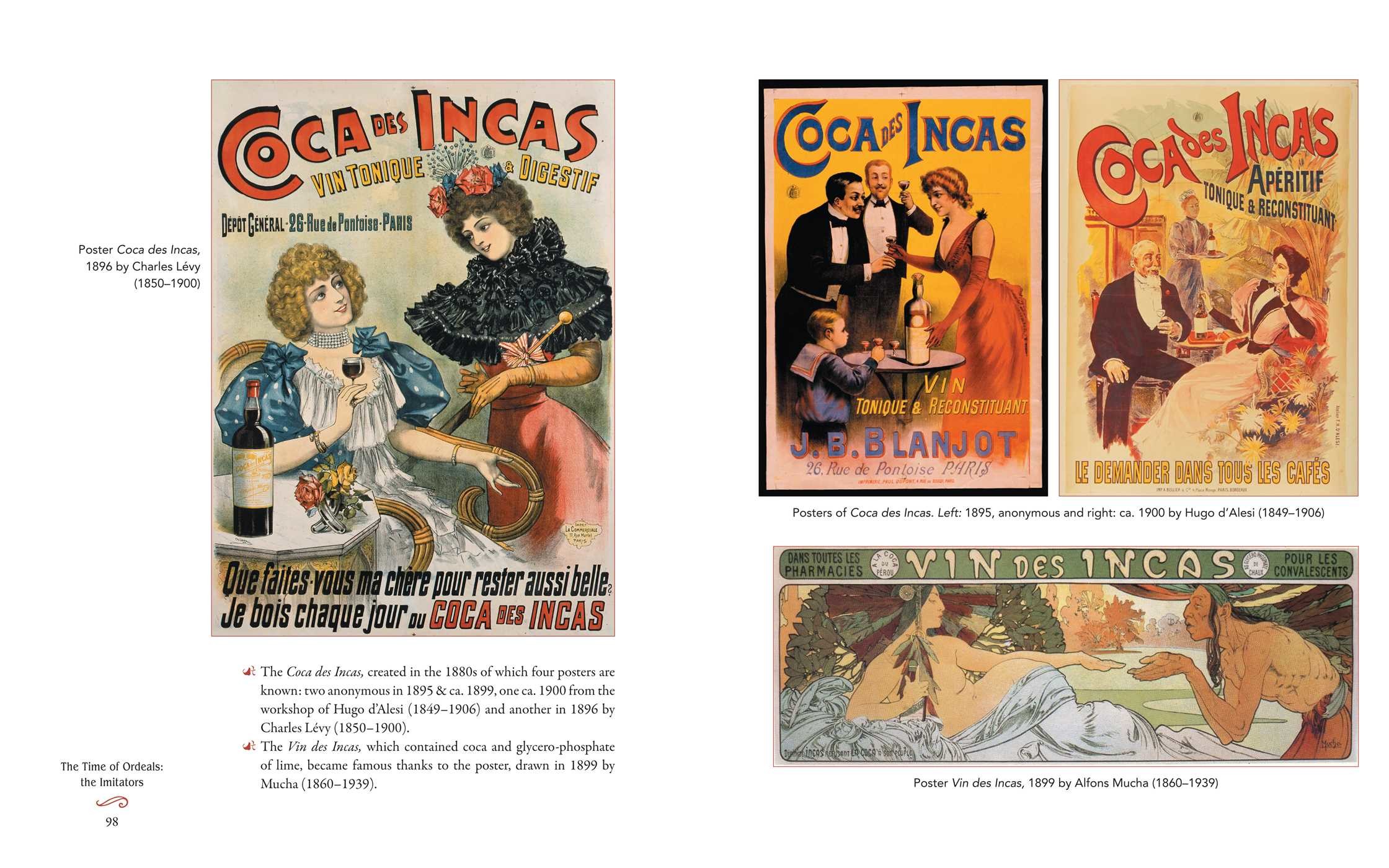 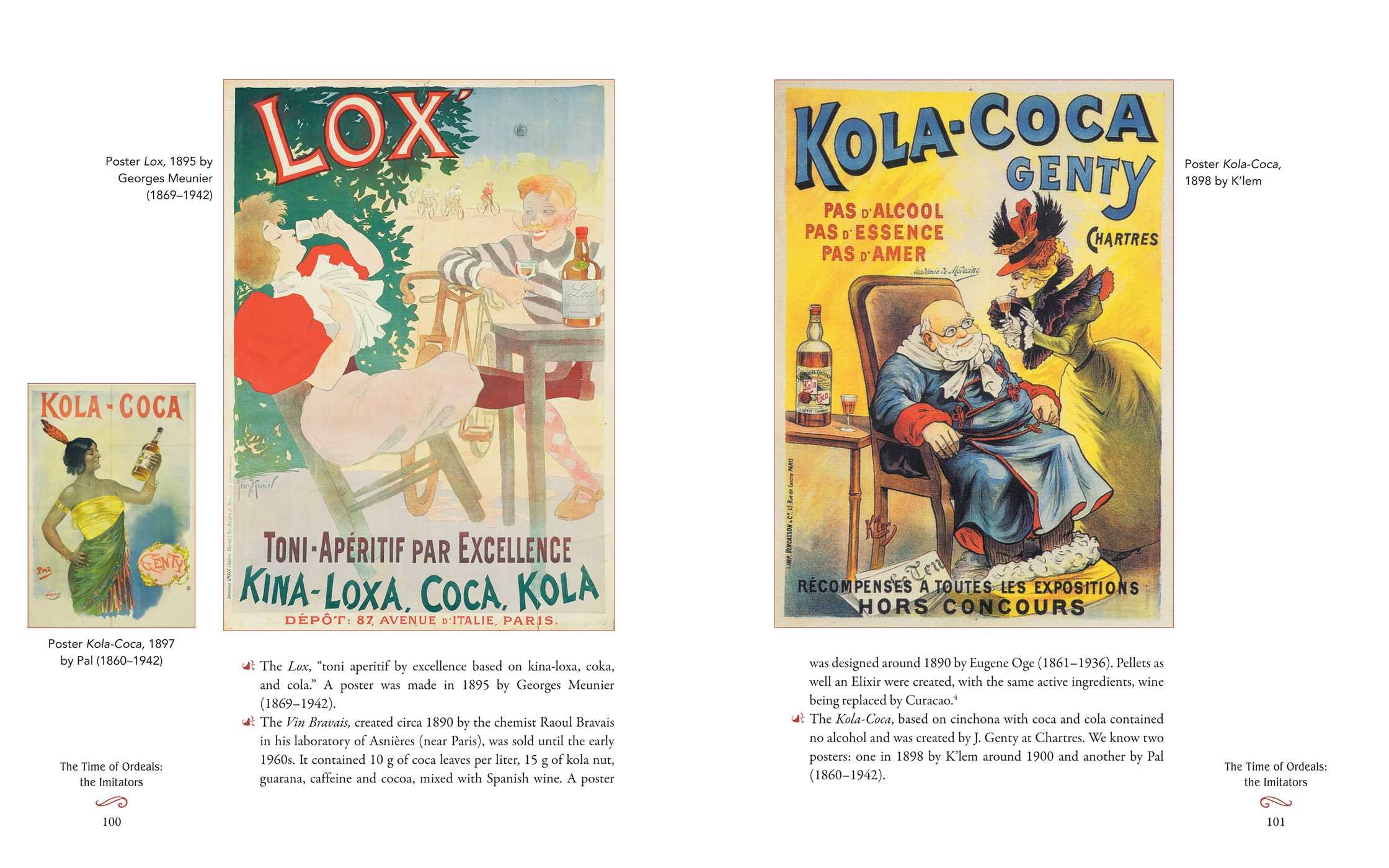 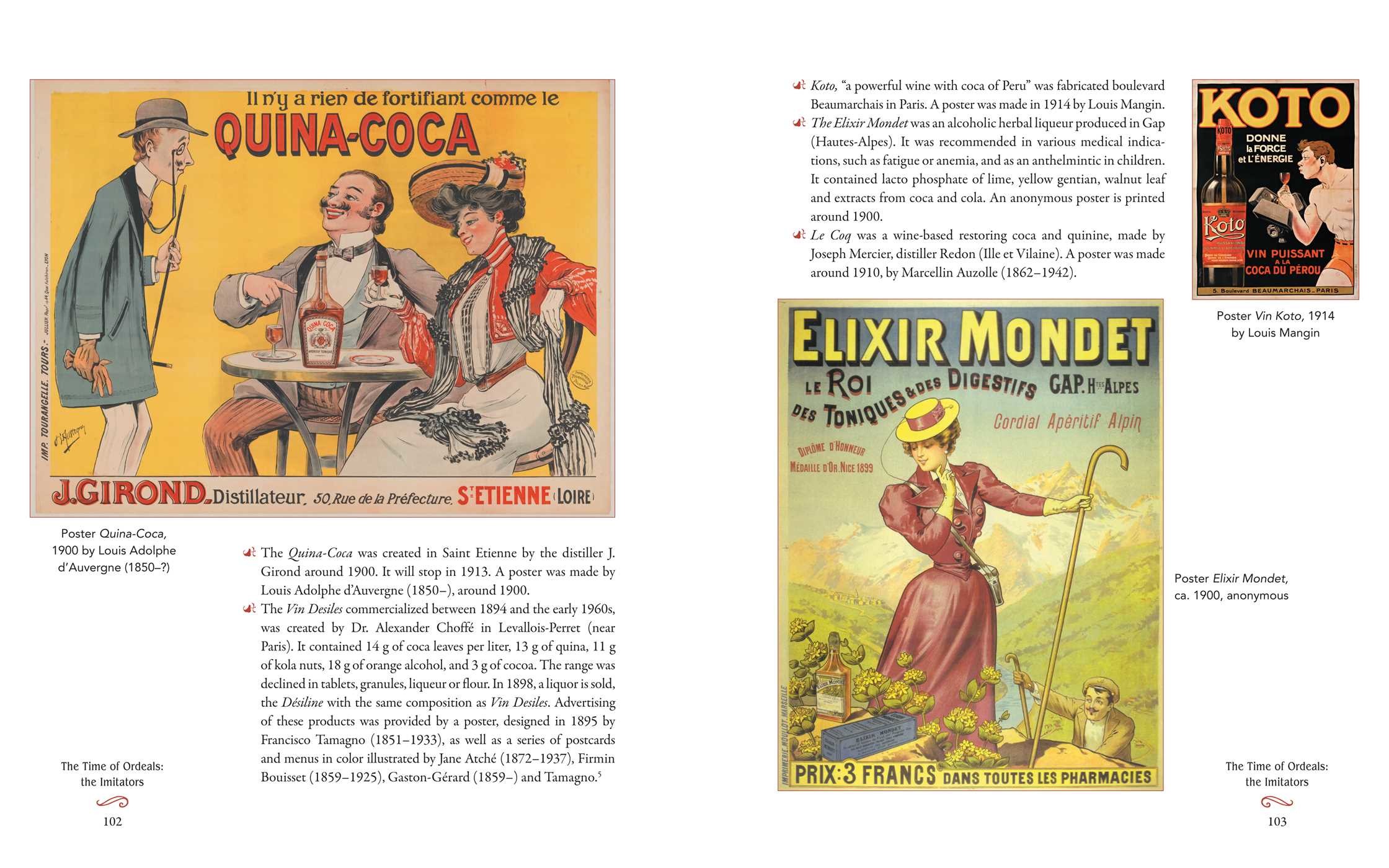 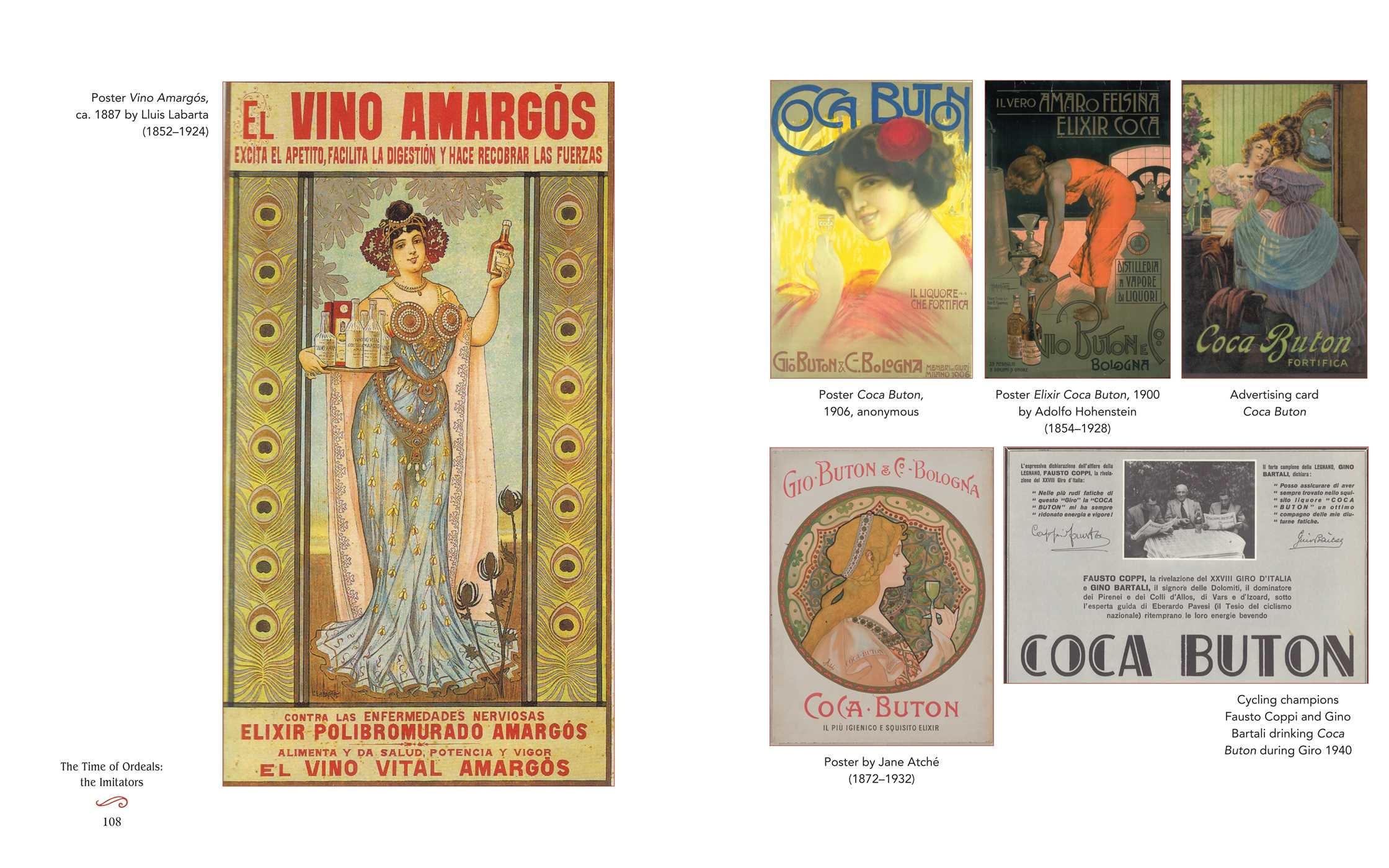 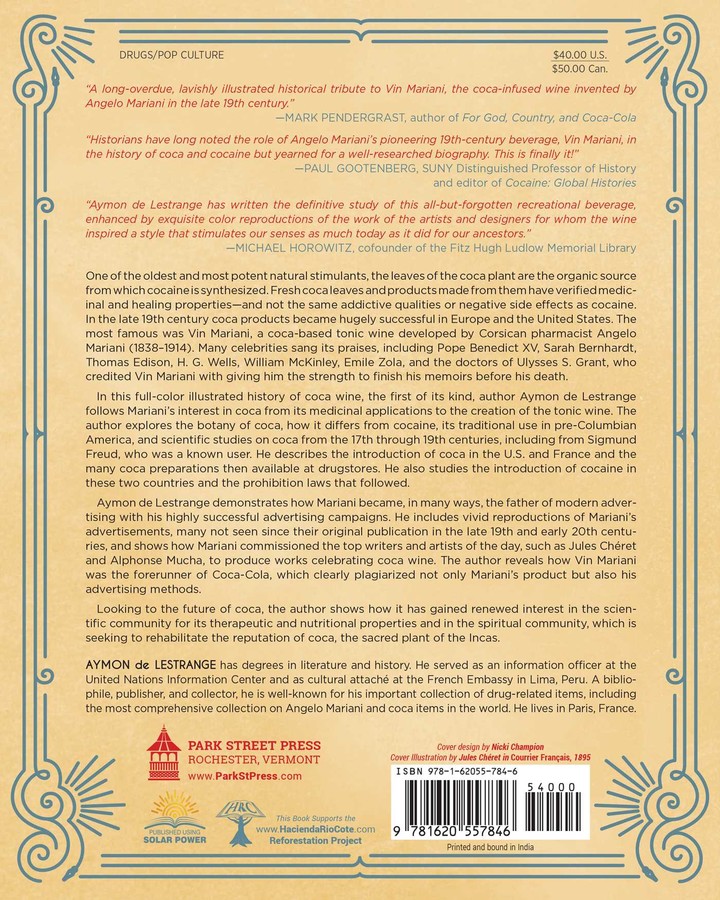 Angelo Mariani's Miraculous Elixir and the Birth of Modern Advertising

Angelo Mariani's Miraculous Elixir and the Birth of Modern Advertising