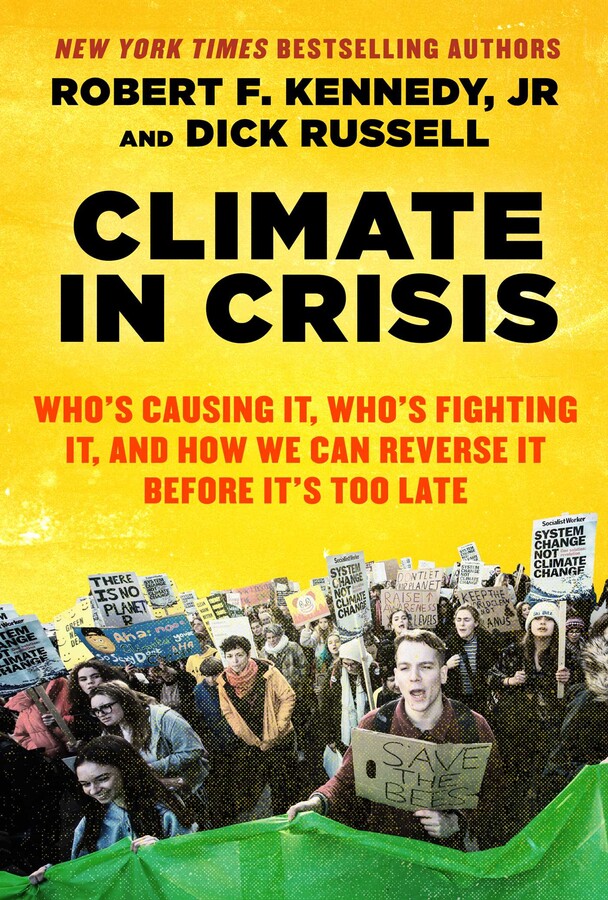 Who's Causing It, Who's Fighting It, and How We Can Reverse It Before It's Too Late

Who's Causing It, Who's Fighting It, and How We Can Reverse It Before It's Too Late