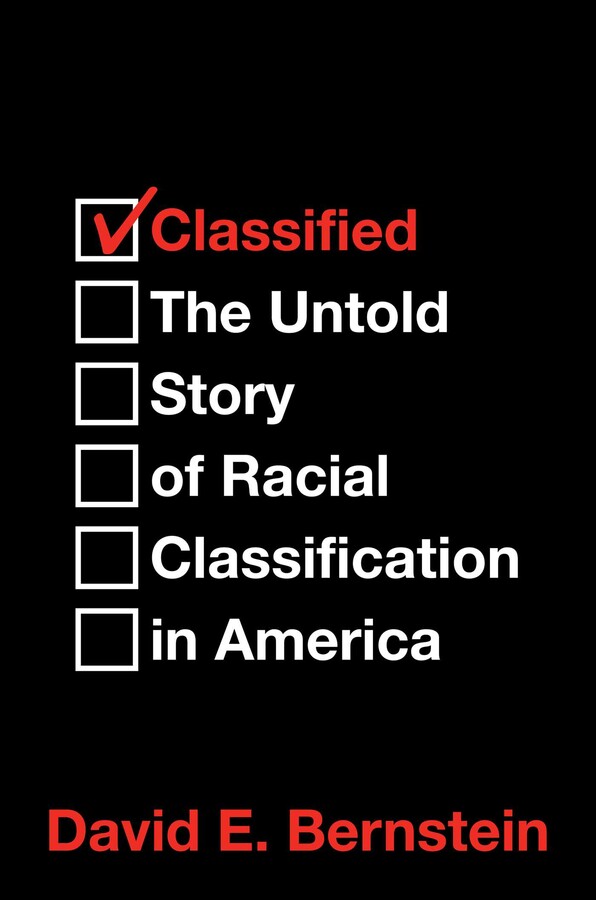 The Untold Story of Racial Classification in America

The Untold Story of Racial Classification in America