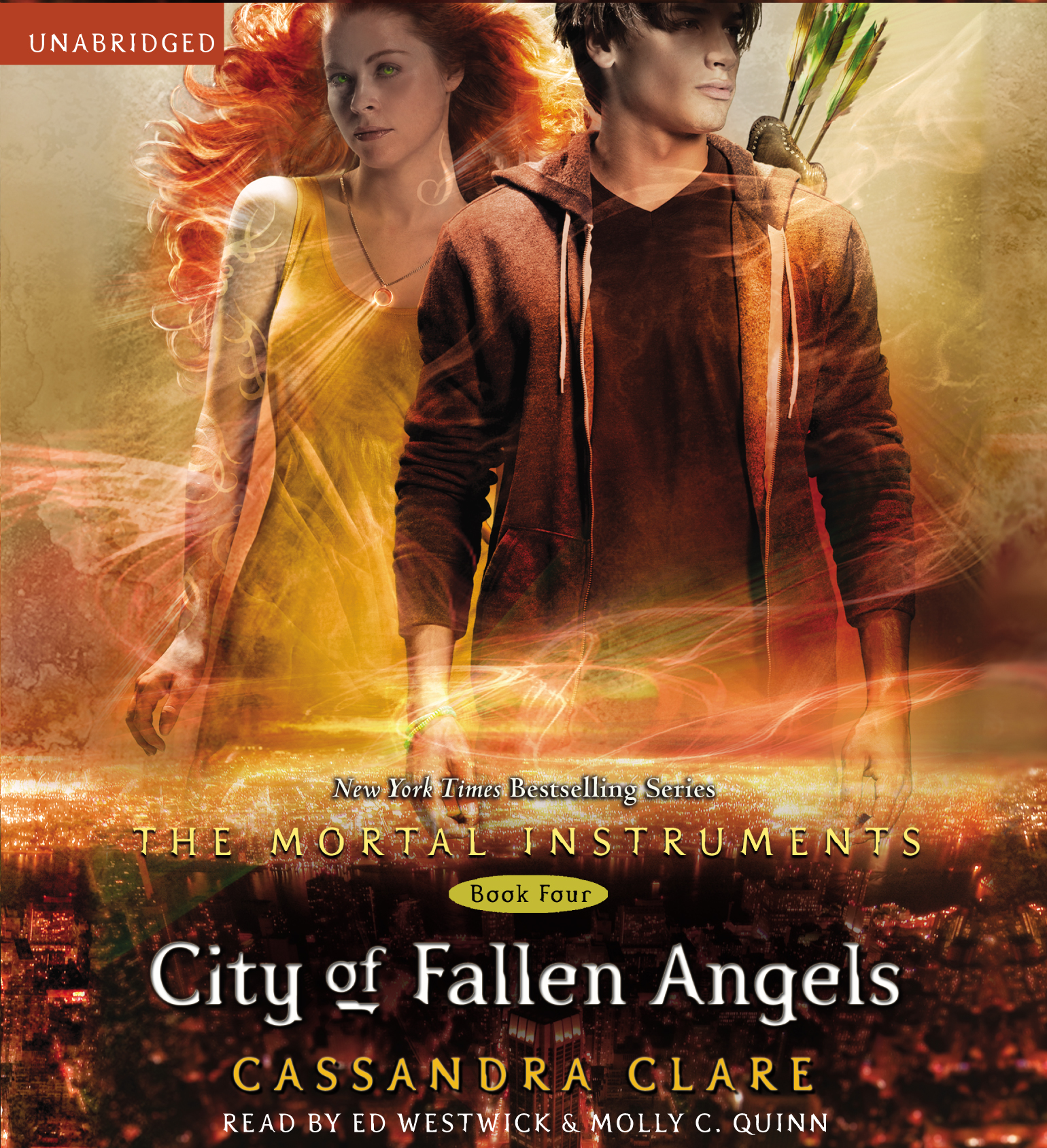 Top 10 Things That Are NOT Going to happen in CITY OF FALLEN A...