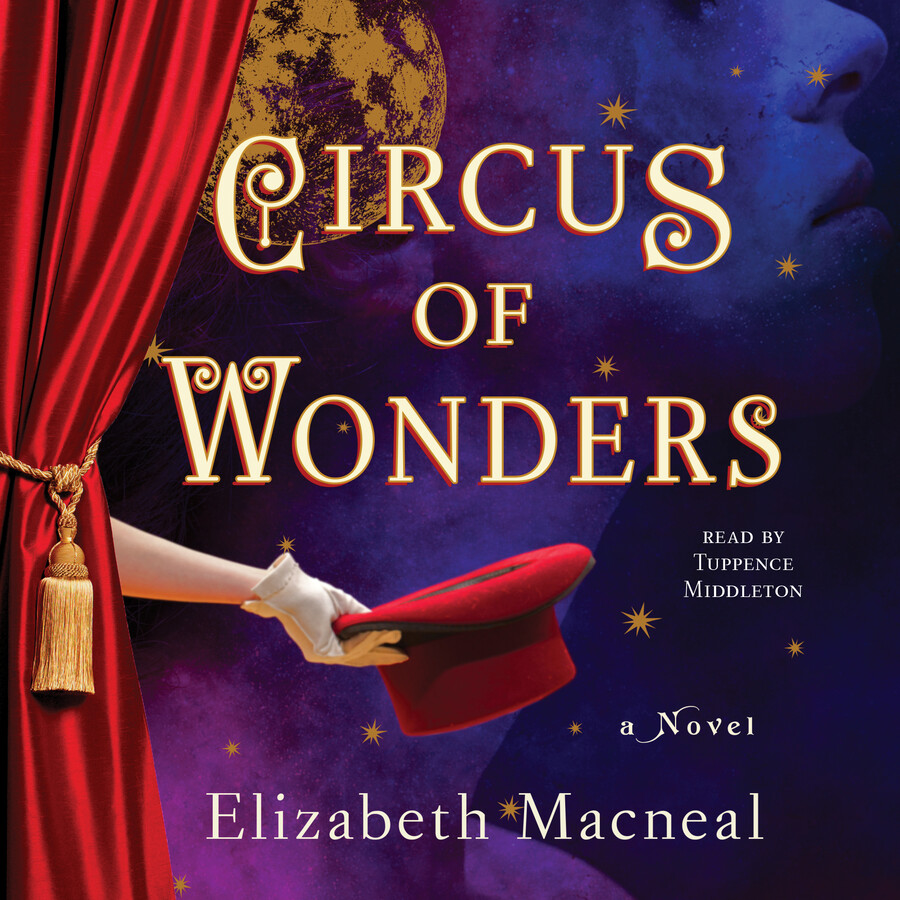 Circus of Wonders
By Elizabeth Macneal
Read by Tuppence Middleton