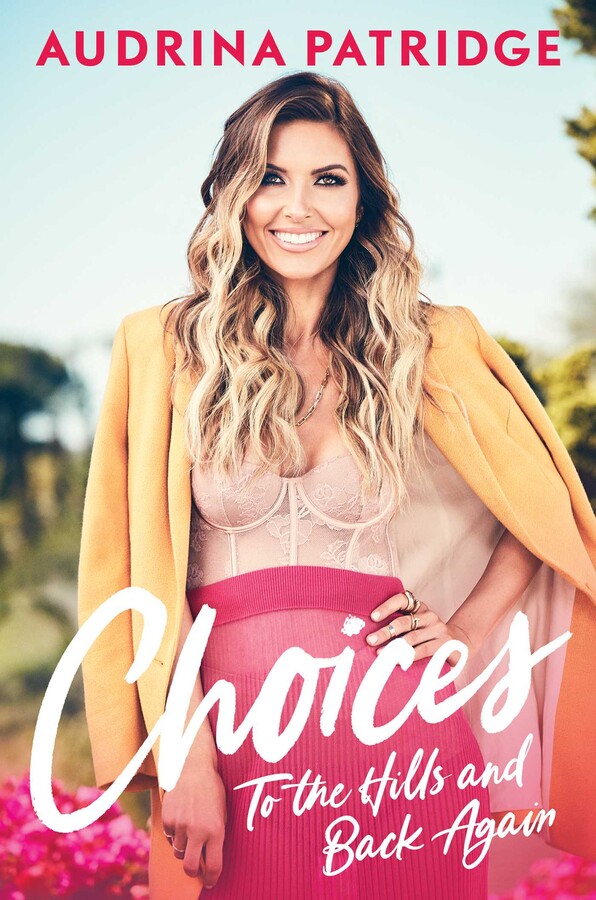 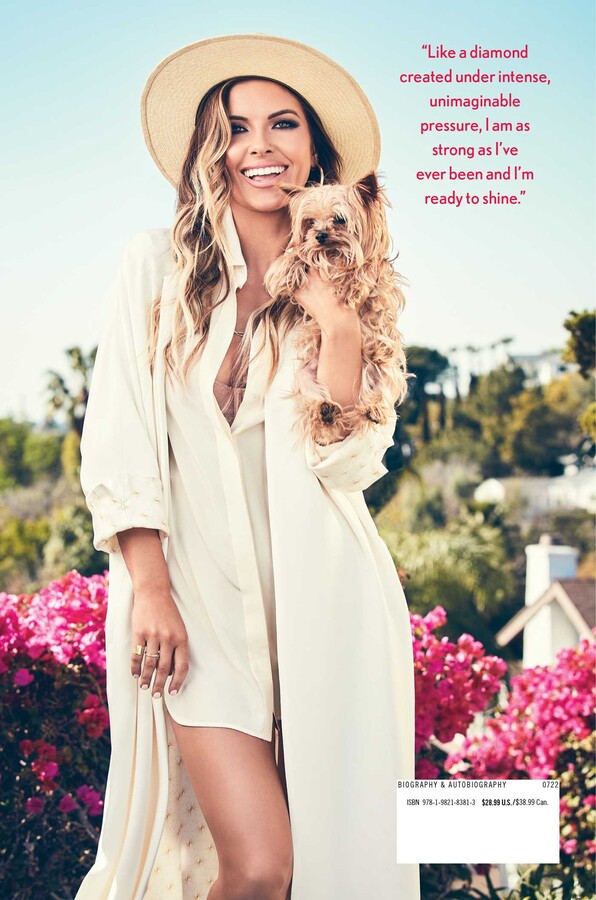 To the Hills and Back Again

To the Hills and Back Again