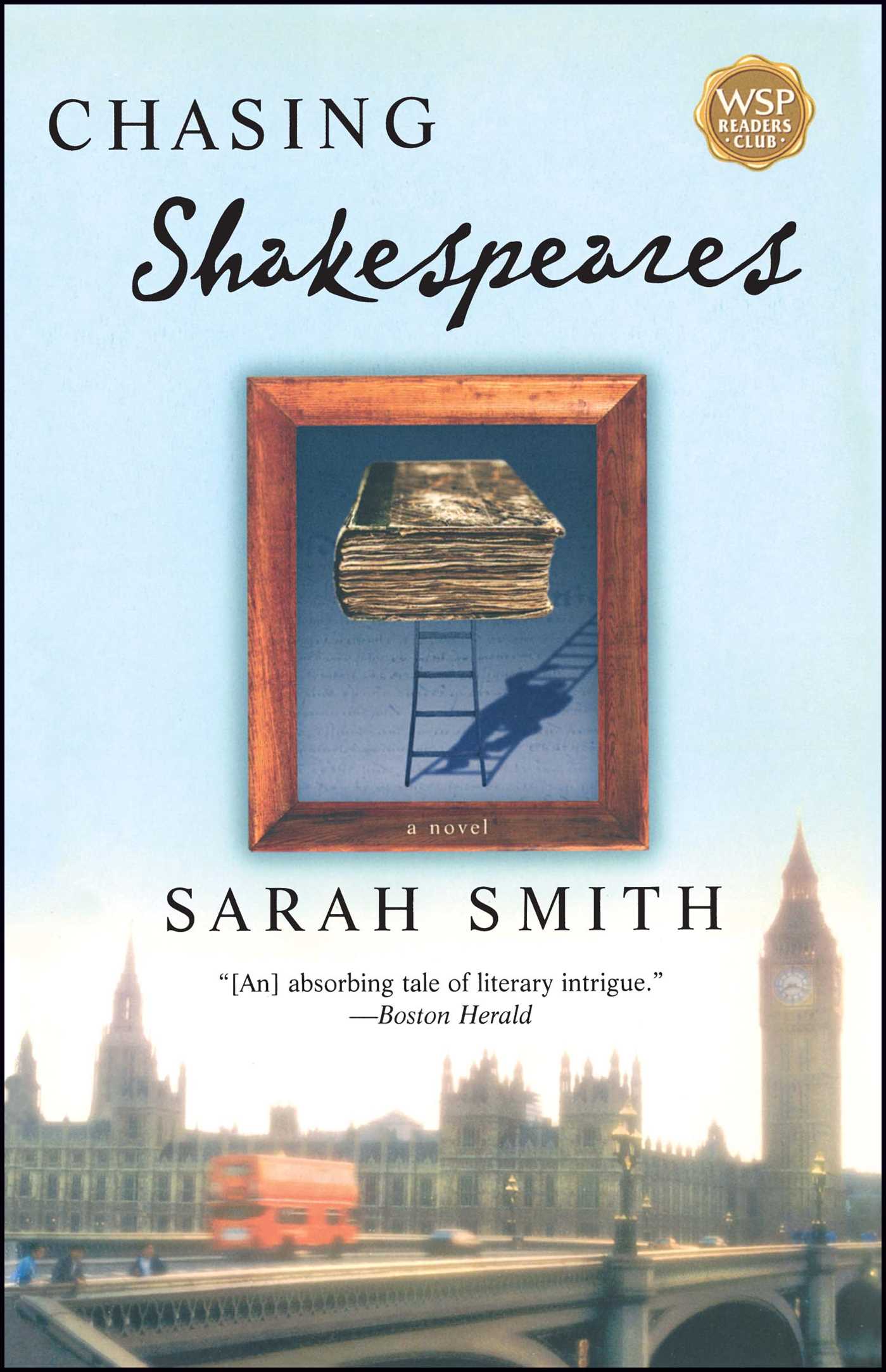 From an author the San Francisco Chronicle hails as "daring and splendid" comes an exhilarating novel of passion and ideas that cuts to the heart of one of literature's most fascinating and enduring mysteries: the enigma of Shakespeare.

Meet Joe Roper, tough-minded young graduate student, who has been lucky enough to land a job cataloging the famed Kellogg Collection of Elizabethan texts and curiosities. Joe's been passionate about Shakespeare since he read a duct-taped paperback at age nine and found the witches, warriors, murders, and ghosts as much fun as Stephen King, but his working-class roots make him a fish out of water in the academic world. He is seemingly as far from adventure as it's possible to be -- until the delicious Posy Gould enters, stage right. A glamorous rising star at Harvard, she insists that a letter Joe has found, signed by one
W. Shakespeare of Stratford, is a career-making discovery for them both -- because the letter says Shakespeare didn't write the plays.

To Joe's mind, the letter is a forgery. When Posy insists they test it, the two literary sleuths head for England to prove their clashing theories. But they find themselves in a world where the London Eye looks out over Shakespeare's city, Hollywood producers rub elbows with Elizabethan spies, and mystery shadows the heart of Westminster Abbey and the lanes of rural England. And Joe and Posy find that, when you start chasing Shakespeares, what you find is not only who he was, but who you are, and how far you're willing to go....

A first-rate mystery from one of the masters of the genre, Chasing Shakespeares is also a literary shell game, a love story, and a profound meditation on identity and ownership. Sarah Smith has created a novel that rivals A. S. Byatt's Possession in its rich and fast-moving blend of literary history and page-turning suspense.

Questions and Topics for Discussion
1. "Shakespearean is a word, like love," Joe says. Why are readers so fascinated by Shakespeare?
2. "Print the legend," Posy tells Joe. She's quoting from John Ford's film The Man Who Shot Liberty Valance. Shakespeare's traditionally accepted life is a powerful myth of genius, an ordinary man creating great poetry. Is the legend as important as "the truth"?
3. "God is a librarian," says Katherine Darnell, and tells the extraordinary story of the discovery of Blake's manuscripts. The story isn't all true, and the story about Elizabeth waiting in the park at Hatfield probably isn't true, but Sarah Smith uses both legends in Chasing Shakespeares. Do these legends have anything to do with the Shakespeare myth?
4. A big theme in this book is parents and children. Joe Roper and Henry Roper, Posy and Ted Gould, Posy and her absent mother, Edward de Vere and his father, Edward de Vere and his father-in-law William Cecil, William Cecil and Robert Cecil, Edward de Vere and Susan de Vere, and even, possibly, Oxford and his potential son-in-law Southampton. Of all the characters, only Mary Cat doesn't have a family life; she has a "mother house" instead. Why the theme, and why is Mary Cat an exception?
5. God, fate, coincidence, and that other kind of deus ex machina, genius, play big roles in Chasing Shakespeares. Does this bother you? Why or why not? Does it make any difference that the evidence that Joe gets is supposedly real evidence?
6. Is Chasing Shakespeares a historical novel? Is it a mystery? Is it "true crime"?
7. Who do you think wrote the plays? Is it important who wrote the Shakespeare plays?
8. Do you think Joe actually found a Shakespeare poem? An Oxford poem? Are they the same? Does what you think of the poem make a difference to what you think of the book?
9. Joe argues that Shakespeare writing in 1580 wouldn't sound like Shakespeare. Do you agree? What makes "Shakespeare"?
10. Do people change fundamentally from age to age? Are the concerns of national political figures like the Cecils fundamentally different from those of entertainers like the Goulds? Can we understand the Cecils through the Goulds?
11. In the last scene of the book, Joe says that the Goscimers have seen Stratford through the eyes of post-World War II intellectual Boston. Joe himself sees Stratford, and Shakespeare, through the eyes of East Bradenton, Vermont. What are the advantages and disadvantages? The New Historicist movement argues that you can see the past in other ways. Can you ever really see a historical period through eyes "not your own"? How?
12. Who should Joe end up with, Posy or Mary Cat (or neither)? 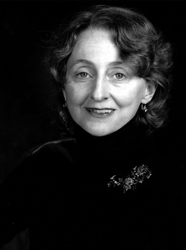 Sarah Smith has a BA and PhD in English Literature from Harvard University.  She is the author of a three-novel mystery series set in turn of the century Boston and Paris.  This is her YA debut.  She lives in Brookline, Massachusetts.  Visit her online at sarahsmith.com.

Seattle Times Smith has succeeded in building up considerable suspense around the mystery of Shakespeare's authorship. But perhaps best of all is the way the novel returns us again and again to Shakespeare's words. Smith reminds us that Shakespeare still matters -- whoever he was.

Kirkus Reviews Anyone who enjoyed...A. S. Byatt's Possession or Josephine Tey's The Daughter of Time will be suitably charmed -- and enlightened. Literate, polished literary entertainment.