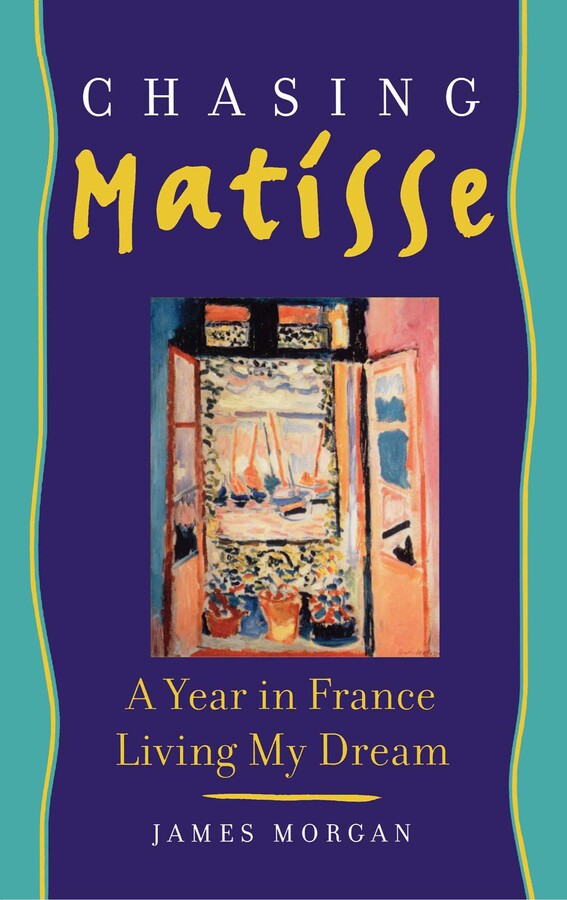 A Year in France Living My Dream

A Year in France Living My Dream