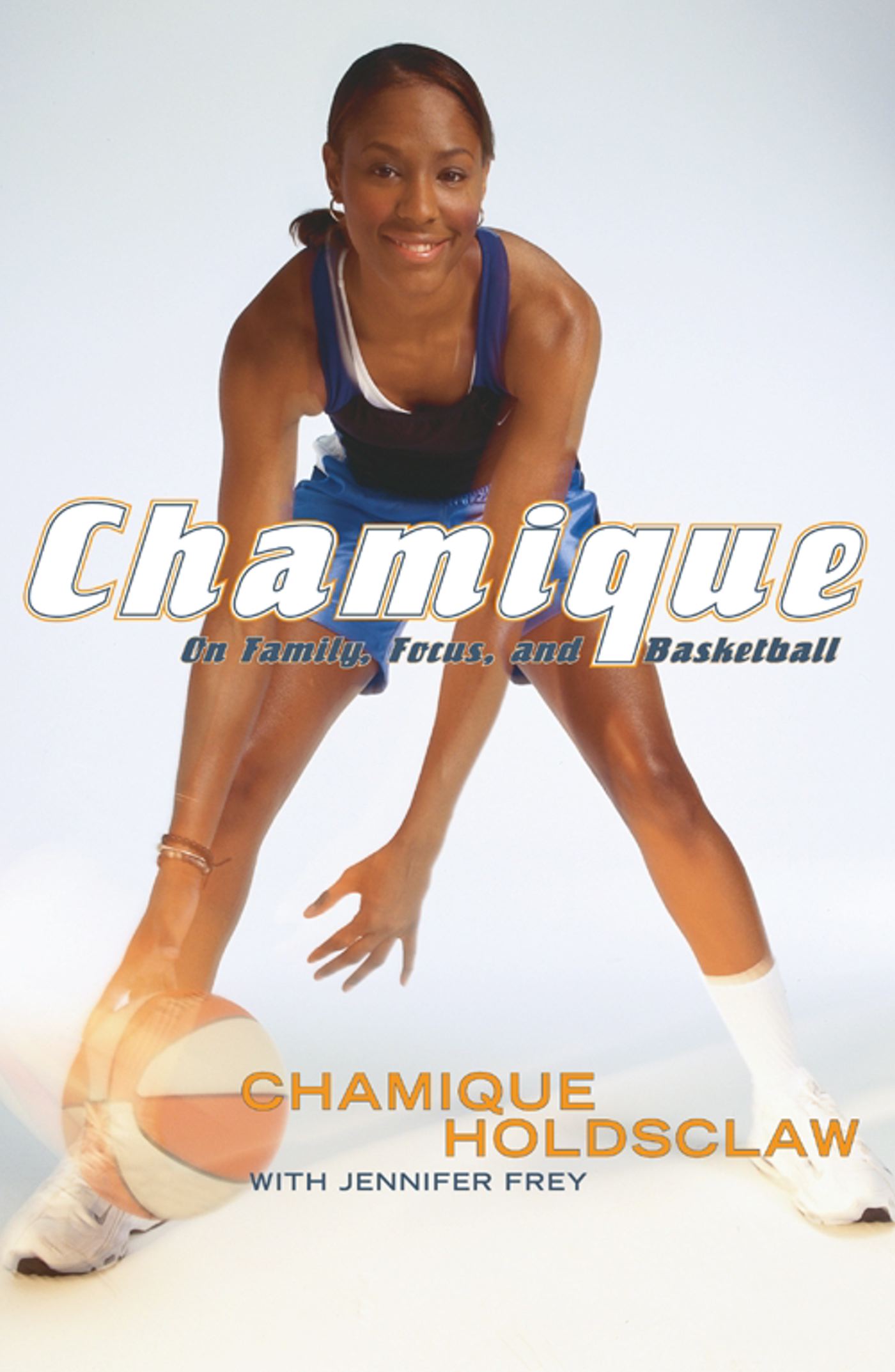 On Family, Focus, and Basketball

By Chamique Holdsclaw
With Jennifer Frey

On Family, Focus, and Basketball

By Chamique Holdsclaw
With Jennifer Frey