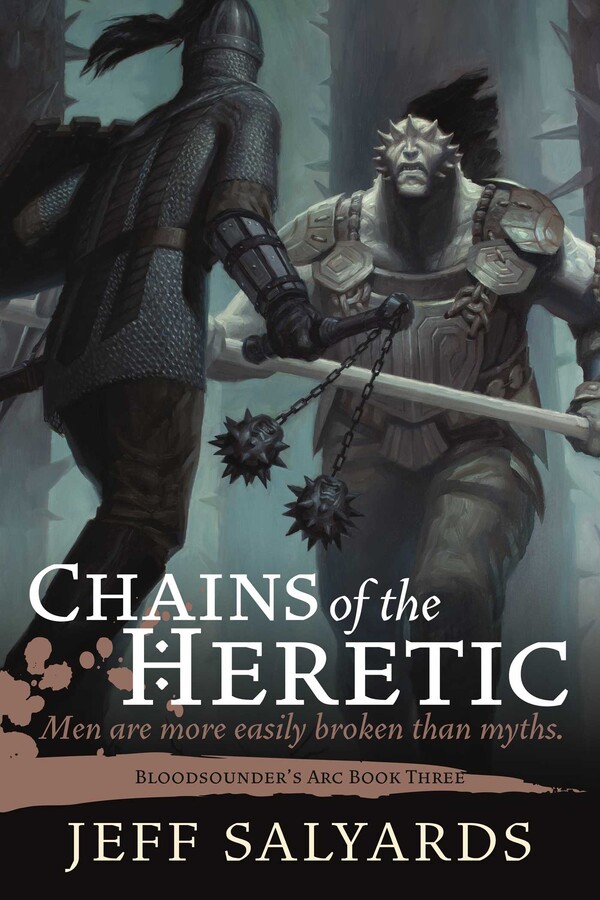 Chains of the Heretic

Chains of the Heretic