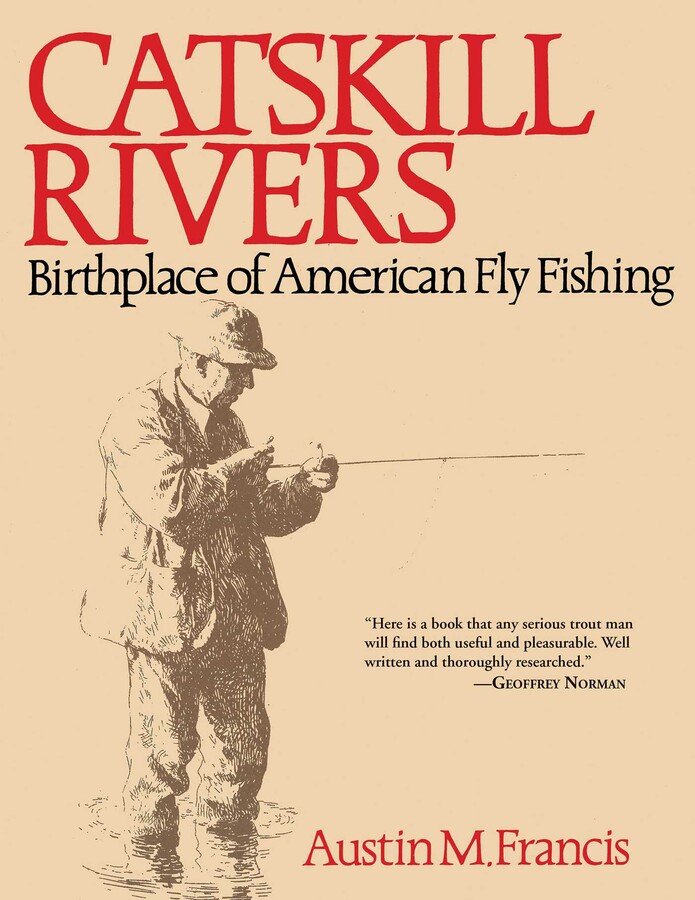 By Austin M. Francis
Preface by Dan Rather
Published by Skyhorse
Distributed by Simon & Schuster

By Austin M. Francis
Preface by Dan Rather
Published by Skyhorse
Distributed by Simon & Schuster