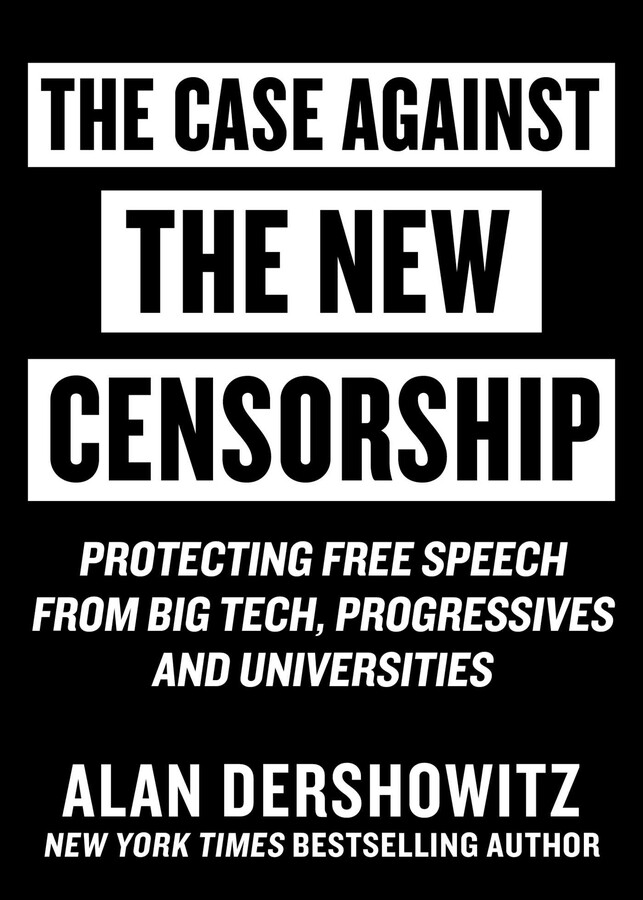 Case Against the New Censorship

Case Against the New Censorship